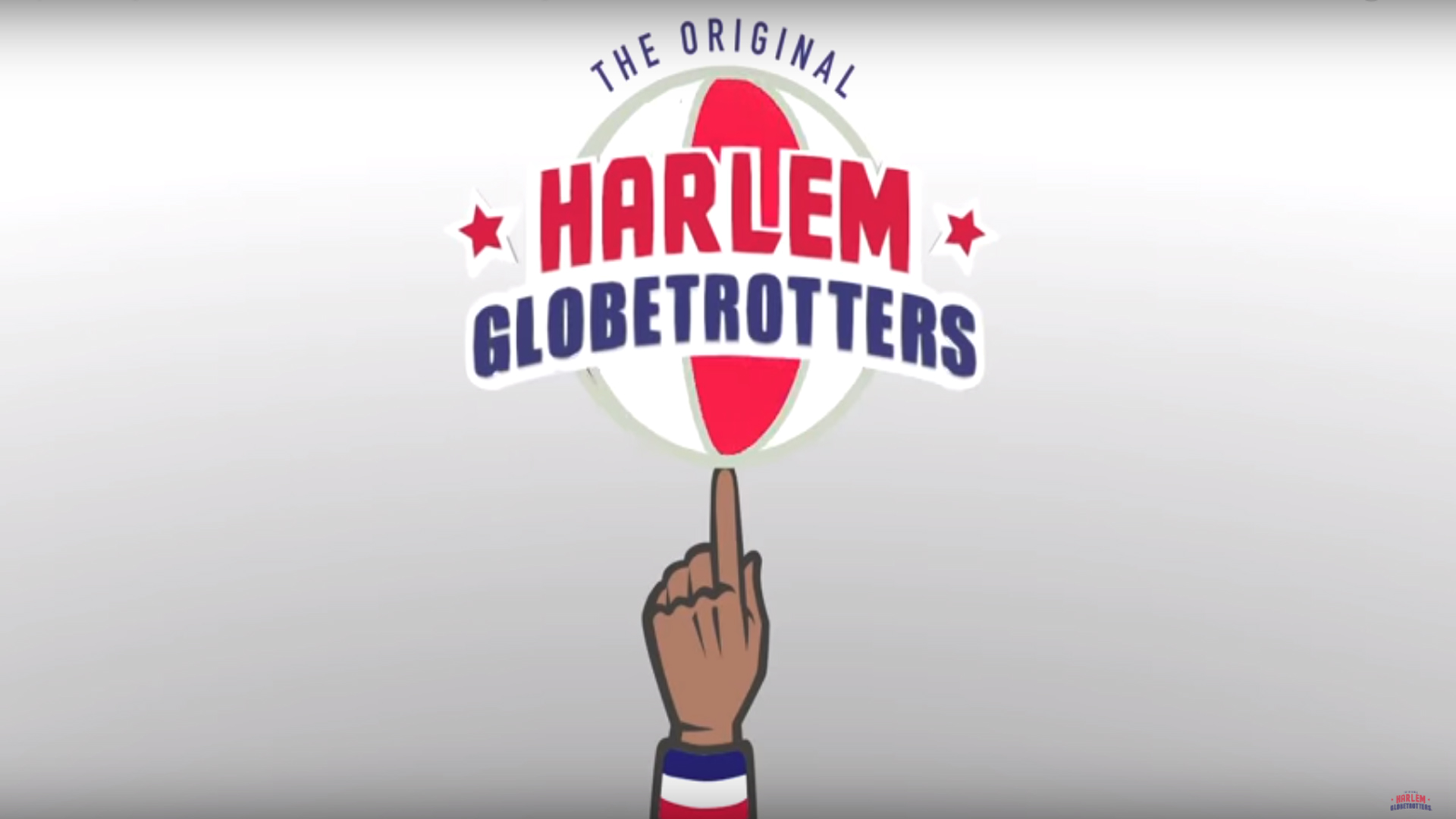 During a Harlem Globetrotters’ school assembly, 9-year old Samaya Clark-Gabriel showed off her amazing ball handling skills in front of classmates, teachers, and her idols at P.S. 309 in Brooklyn. Globetrotters’ stars Bull Bullard and Hoops Green spoke to students about their “T.E.A.M. Up at School” program, which discourages bullying. In the video below, Bull and Hoops mixed in their skills with the important message. When students had a chance to learn a Globetrotter move, Clark-Gabriel volunteered and dazzled with her impressive dribbling skills.

The Globetrotters created the school assembly with the National Campaign to Stop Violence. The program discourages bullying, cultivates empathy and assures the bullied that they are not alone. T.E.A.M. stands for Talk, Empathy, Ask, and Mobilize. The program’s curriculum was finalized last month.

The Globetrotters are in New York City giving back to the community and preparing for their new Fan Powered World Tour, which will bring games to Madison Square Garden and Barclays Center over Thanksgiving Weekend and seven additional games throughout NYC, New Jersey, and Long Island after Christmas. The full schedule is available at www.HarlemGlobetrotters.com/NYC.

Clark-Gabriel is scheduled to surprise fans during the Globetrotters’ game on the court at Madison Square Garden on Nov. 23.

Lovely couple in Love on the train
Next Post: Thought For The Day