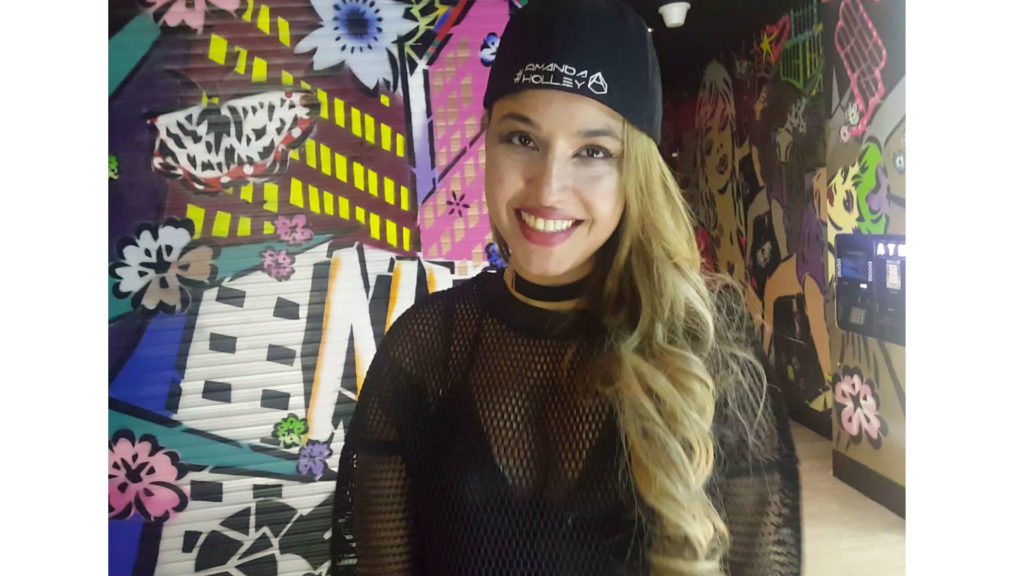 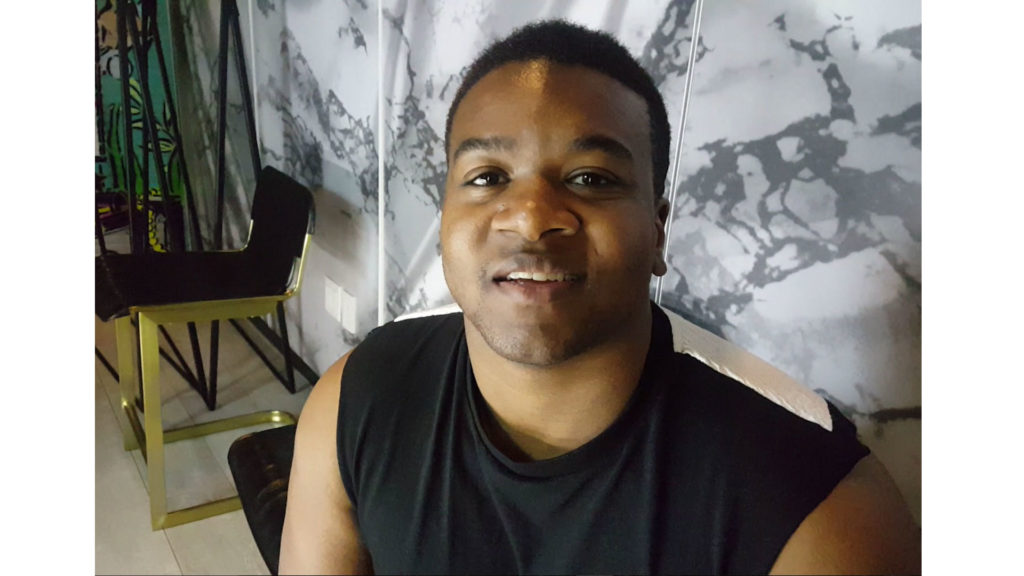 Music is in Amanda’s blood. It has been said that she sang even before she could speak. Her voice could sometimes be heard from the rooftops of Newark, NJ where she would dwell for some months of her infancy with her musical mother & her guitar strumming father. From the age of two, the multi-ethnic (African American, Cherokee Indian, Italian, & Egyptian) Amanda Holley practically lived in the orchestra pit while her mother (graduate of Manhattan School of Music) would play some of the greatest musicals and symphonies ever written on her cello, her estranged father Gregory Holley was a songwriter who wrote for Sarah Vaughan.

She is also an accomplished actor (member of the Actors’ Equity Association). Throughout High School, Amanda appeared in over seven leading and supporting roles in Off B’Way musicals along with an internationally distributed (Blockbuster & Suncoast) drama in which she took the supporting role and before she even graduated, had studied extensively and one on one with Juilliard, Tony, and Emmy award winning singers, teachers, actors, and musicians including Michael Imperioli, Sharon Angela, Nick Sandow, and Vince Curatola at Studio Dante along with Chris Scott, Petronia Paley, Tina Lane, Bob McHugh, LaVerne Reede, and Monica Johnson among many others. She began violin from the age of three and, throughout her teenaged years, played in numerous orchestras and ensembles.

Miss Holley plays the piano & violin (since age 3), has vocally trained various singers for executives of Capitol and Universal records and her student’s roster (50 private students per week) spans from 7 year olds doing B’Way, to choral directors, all the way to multiple Grammy winning artists. Amanda states, “Music is who I am. I never woke up and decided to be a singer I always have been and always will be. I eat, sleep, and BREATHE music. I cannot wait to share my story of tragedy, over-coming, strength, hope, and LOVE with the world through my music!.”.