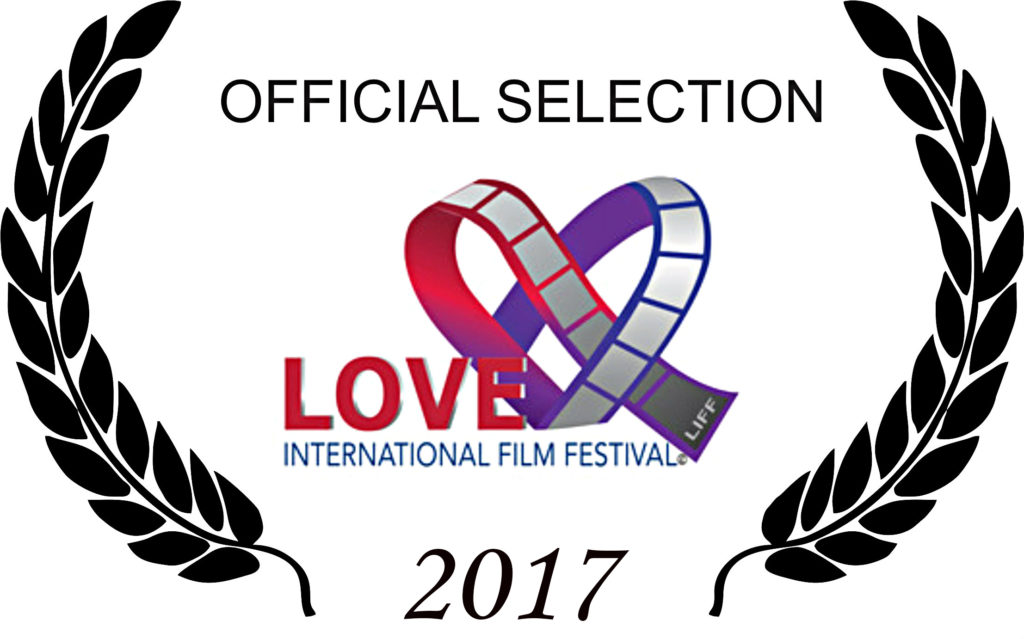 Come Celebrate a Week Of Love, Peace, & Healing Through Cinema

Beverly, CA – (ANS – 12 July) The 2017 Love International Film Festival (LIFF), which will benefit his Lotus Light Children’s Charity (TLLCC) has been organized to promote a week of love, peace and healing through the art of cinema and will take place July 18th to 22nd. The event will focus on bringing films and filmmakers from across an international community whose work embodies the fundamental message of love and contribution. Screenings of films from over 12 countries and all over the United States will take place at the iconic Laemmle’s Music Hall 3 in Beverly Hills, California, July 18th to 20th. Panel discussions to with Film Industry Leaders will take place on July 21st at the Flame in Santa Monica, CA. Award night on July 22nd and private party will be held at the Saban Theater in Beverly Hills, CA. Over 30 high profile celebrities have confirmed attendance to participate in the awards ceremony.

The Love International Film Festival was co-founded by Ata Servati, a spiritual prize winning poet/writer/actor/director and film maker. All proceeds from the film festival are given to The Lotus Light Children’s Charity (TLLCC) whose mission is “to build a league of empowered, educated, proactive individuals who will have the necessary resources to be able to reach out to impoverished children throughout the world. Through the healing and self-expressive nature of the Arts, we hope to inspire children with an abundance of positivity and provide them an outlet. As an outcome, we expect that children will learn that there are alternate ways to solve problems other than picking up a gun or going to war.” www.thelotuslightchildrencharity.org

“Where words fail, art can succeed. These forms of communication can transcend the political or cultural boundaries that exist.”
Ata Servati – Founder, LIFF & TLLCC

Tickets for the festival and closing ceremony can be purchased at:
https://www.eventbrite.com/myevent?eid=35155753806 or
http://loveinternationalfilmfestival.com/

Ata Servati is a noted poet, playwright, novelist, prize-winning actor, filmmaker and activist.
As a spiritual man, Ata has chosen to follow the path of legends such as Rumi, Omar Khayyam and Hafez. His own spirituality began at the age of four when he began to receive premonitions in his dreams. Ata relates the creative forces in his life as the spiritual reminder and choice based on those early childhood experiences. Read More
Before the National Rebellion in his homeland began to rage on, Ata’s career as a filmmaker and writer was beginning taking off. He began to write, direct, and produce productions throughout the world. Before National Rebellion began, Ata left his homeland to come to the United States.
The decision to follow a spiritual calling was not an easy one for Ata. He ignored it for many years trying sustaining it through his creative and business efforts. These efforts along with his business understanding led to a lavish life style common to many people in the film and Real Estate. Ata had financial success, but not happiness. In early 2006 the Real Estate Market was into its collapse. Ata, who up until that time had been successful, experienced a personal and financial disaster. His business failed and his marriage ended. He went from living in a lavish house to becoming homeless. He began to live out of his car. To someone else born to wealth and fame this drastic change of fate would have been the lowest point of their lives. To Ata it was and the beginning of the best moment in his entire life. In that moment he remembered the hopes and dreams of his childhood. It was this experience that led to him to make a choice, and commit to the spiritual path. Ata began to write again, and to focus on the spiritual forces that surround all of us. After many wasted years Ata has found his peace and true path that he was meant to live on. He has rededicated his life to bringing spirituality and healing in the world. The Lotus Light Children Charity is an expression of this love, hope and desire to help and enlighten children; by bring healing to them through art. The Love International Film Festival, founded by Ata provides and opportunity to support this charity and positive art in cinema around the world.
Along with founding The Lotus Light Children Charity, Ata has once again entered into filmmaking with his production company Enlightenment Entertainment. With five projects in development as follow, “BABA” “In Search Of Heaven”, “CellFish” “CellFish 2- The Final Game.” “Dream On Empty.” He has also recently published his novel “In Search of Heaven” and a book of spiritual poetry from the heart, “I Am A Lotus”. His new novels “Baba”, “In Search Of Love” and a three-part compilation “The Shrine”, “Married To The Well”, The Silent Beggar” are schedule for release in 2016 and 2017. Ata Servati is grateful to be able to share his love and creativity with the world.
By, Anthony Petch