You are here: Home / Good News To Go / Clive Davis… 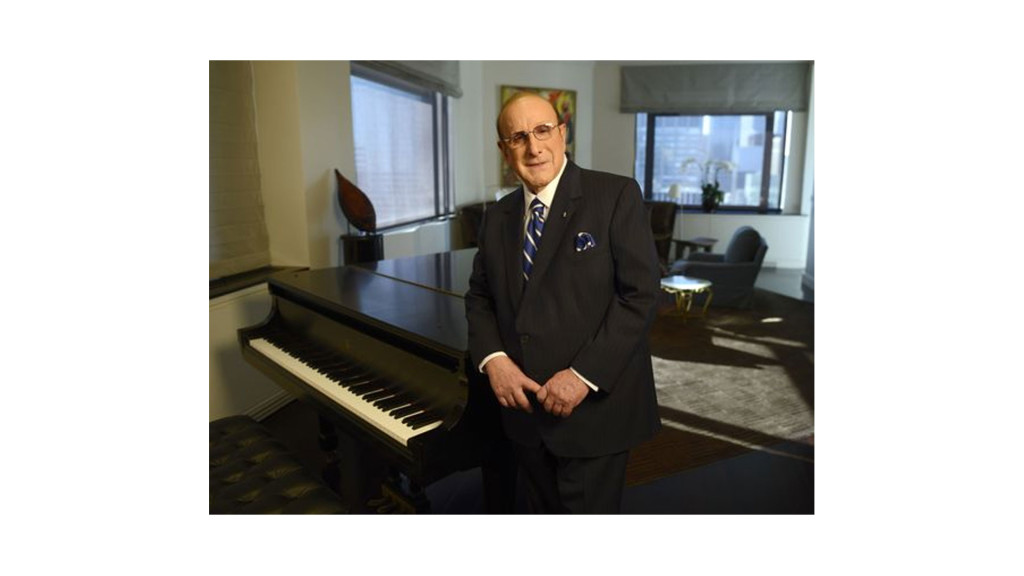 music’s living legend share his Good News at Beverly Johnson’s Book Event.
Clive Jay Davis (born April 4, 1932) is an American record producer, A&R executive and music industry executive. He has won five Grammy Awards and is a member of the Rock and Roll Hall of Fame as a non-performer.[2]

From 1967 to 1973, Davis was the president of Columbia Records. He was the founder and president of Arista Records from 1975 through 2000 until founding J Records. From 2002 until April 2008, Davis was the chairman and CEO of the RCA Music Group (which included RCA Records, J Records and Arista Records), chairman and CEO of J Records, and chairman and CEO of BMG North America. Currently Davis is the chief creative officer of Sony Music Entertainment.[3] He currently plays a part in the careers of TLC, Aretha Franklin, Rod Stewart, Alicia Keys, Barry Manilow, Christina Aguilera, Carlos Santana, Kelly Clarkson, Leona Lewis and Jennifer Hudson. Davis is also credited with bringing Whitney Houston to prominence.

for more info, go to https://en.wikipedia.org/wiki/Clive_Davis

Once you have read this the Mid-East SITUATION will be very clear ! !
Next Post: Celebrate Holidays at the Apollo With Programs for Audiences of All Ages