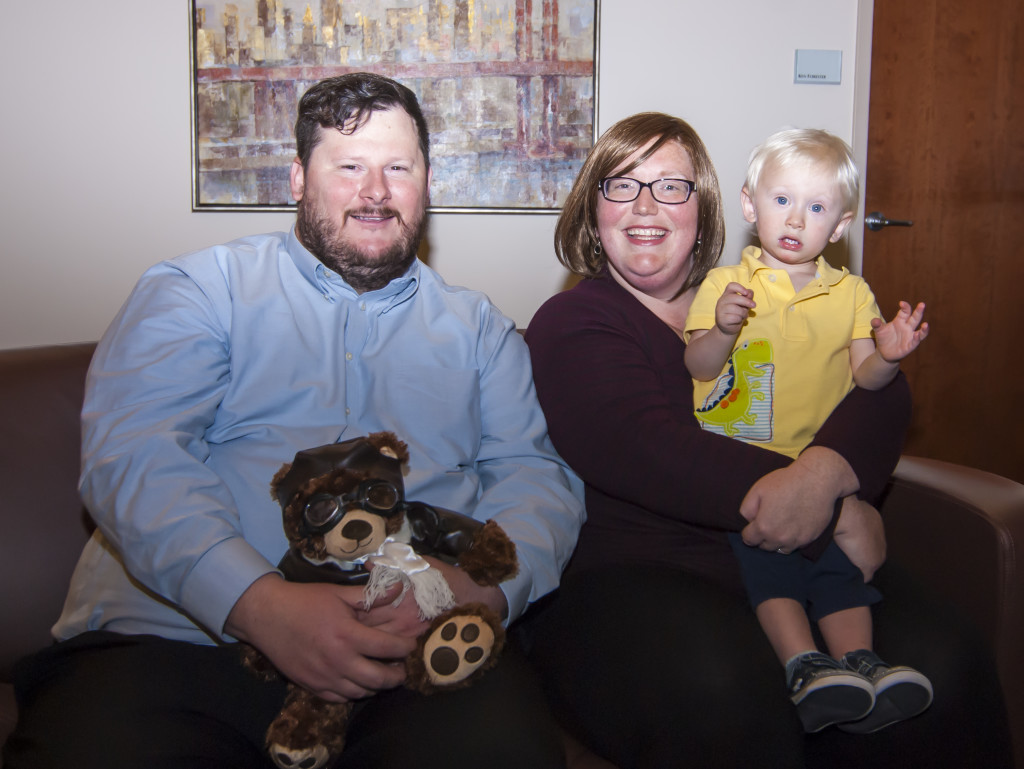 White Plains, NY, April 15, 2016 — ? Last night, a beautiful, energetic eighteen-month cancer patient, by the name of Baron Yerby, flew home to Atlanta after receiving treatment at Memorial Sloan Kettering in New York City. However, this flight was quite different than others he?s taken. Instead of flying on a crowded commercial plane with the potential for immune deficiency issues, he and his parents flew on a corporate jet, belonging to NCR, a Fortune 500 Company headquartered in Atlanta. And the flight was free of charge, arranged by Corporate Angel Network, (www.corpangelnetwork.org) the only charitable organization in the United States whose sole mission is to help cancer patients access the best possible treatment for their specific type of cancer by arranging free travel in the empty seats of corporate jets. It?s also their 50,000th patient flight.

When Baron was three months old, his parents, Jonathan, a college professor, and Casey, a social worker, became concerned about an odd glow in his right eye. He was soon diagnosed with retinoblastoma, a rare form of eye cancer. The tumor in his right eye was huge and there were smaller tumors in the left eye. After receiving chemo in Atlanta, all seemed to be going well, but 30 new tumors suddenly appeared in Baron?s left eye. The family was told that all treatment options had been exhausted – except for one that was performed only at Memorial Sloan Kettering in NYC. The procedure directs a high dose of chemo right to the eye tumor by going up through Baron?s groin and prevents the effects of systemic chemo. He has already lost sight in his right eye but currently the tumors have stopped growing. However, due to his age and his high risk of reoccurrence, trips to New York will go on for the foreseeable future. The Yerbys discovered Corporate Angel Network through a social media community of parents facing similar diseases. These flights greatly reduce their emotional stress and enable patients to avoid crowded, germ-laden airports and planes.

?When we first heard about Corporate Angel Network, it seemed too good to be true, but it was true,? said Jonathan Yerby. ?From the moment we got on the plane, to the moment we arrived at the hangar, the hospitality was unreal. The pilots were fantastic. This flight took away so much of our stress and it was also much easier for Baron, who tends to squirm and get feisty when we fly commercial, because he?s sitting on our laps and can?t move around. We are very grateful for the opportunity to fly with Corporate Angel Network. We felt so cared for.?

NCR, the corporation that?s providing the jet for Baron?s flight, is an Atlanta based global tech company that?s been working with Corporate Angel Network for several years. ?Giving back to communities in which we operate is interwoven in the fabric of NCR?s 132-year, rich history,? said Andrea Ledford, Executive Vice President, Chief Administration Office, and Chief Human Resources Officer for NCR. ?In keeping with our mission and shared values as a corporation, we started working with Corporate Angel Network in 2010. We are honored to be a part of this historic milestone flight and more importantly, our prayers and well wishes are with Baron and his parents.? Over 500 well-known corporations participate in Corporate Angel Network?s program, including half of the Fortune 100 and many in the Fortune 500. .

?We hope that by commemorating our 50,000th flight, we can bring renewed attention to our organization,? said Executive Director Emeritus of Corporate Angel Network, Peter H. Fleiss. ?Our goal is to let cancer patients know that they have an option to travel to the best possible treatment for their specific type of cancer while at the same time, making their lives, and the lives of their families, considerably less stressful during a very difficult time. In addition, we hope to bring new corporate partners into the fold to expand our ability to help more people.? For their work, Corporate Angel Network has received numerous awards in recognition of its service to cancer patients, including the highest volunteer award from the President of the United States, The Volunteer Action Award.

Corporate Angel Network is based in White Plains, NY with a staff of 30 part-time volunteers and a paid staff of six. Together, they work with patients, physicians, corporate flight departments and leading treatment centers to arrange more than 2,500 patient flights per year. Patients must register with Corporate Angel Network within three weeks of an appointment with, or discharge from, their cancer treatment center. Corporate Angel Network will check with the physician to confirm that the patient is well enough to fly and will then begin looking for a corporate flight matching the patient?s requested travel route. To fly with Corporate Angel Network, patients must be able to walk unassisted up aircraft stairs and sit during the flight and must not be in need of oxygen, IV or onboard medical assistance. Patients may travel with an adult companion and a child may travel with two adults.

Since its inception in 1981, Corporate Angel Network has been matching patients needing to travel for treatment and corporate participants whose jets are already traveling the desired routes for business. Over 500 well-known corporations participate in Corporate Angel Network?s program, including half of the Fortune 100 and many in the Fortune 500 resulting in more than 225 patient flights every month. Corporate Angel Network is a 501(c) (3) with public charity status as described in the Internal Revenue Service?s IRS sections 509 (a) (1) and 170 (b) (1) (a) (vi) and is supported entirely by contributions from individuals, foundations and corporations. 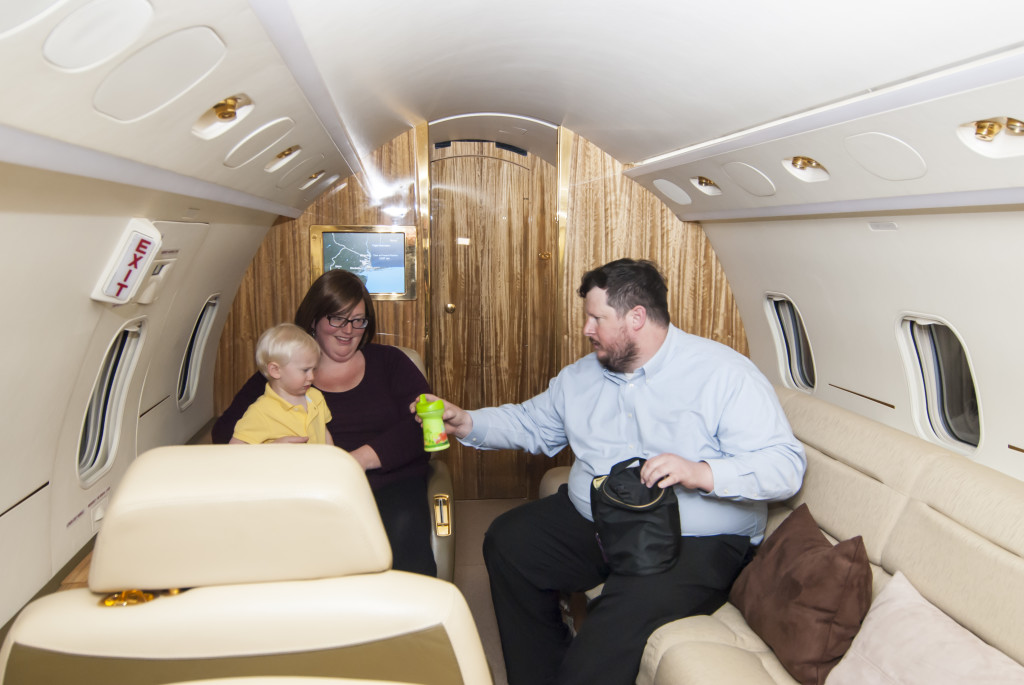 Mark Schulman speaks at the CEO Clubs of America and rocks the event a few years ago, with a timely message for today.
Next Post: Harlem Mother’s S.A.V.E (Stop Another Violent Ending) Police and the community working together for Peace, this organization is “hands on” making people in the community feel safer by involving the police and their friends. This is an annual event that we feature.