Get Ready for the Biggest High School Football Game of the Year U.S. Army Soldiers

You are here: Home / Today's Good News / Get Ready for the Biggest High School Football Game of the Year U.S. Army Soldiers 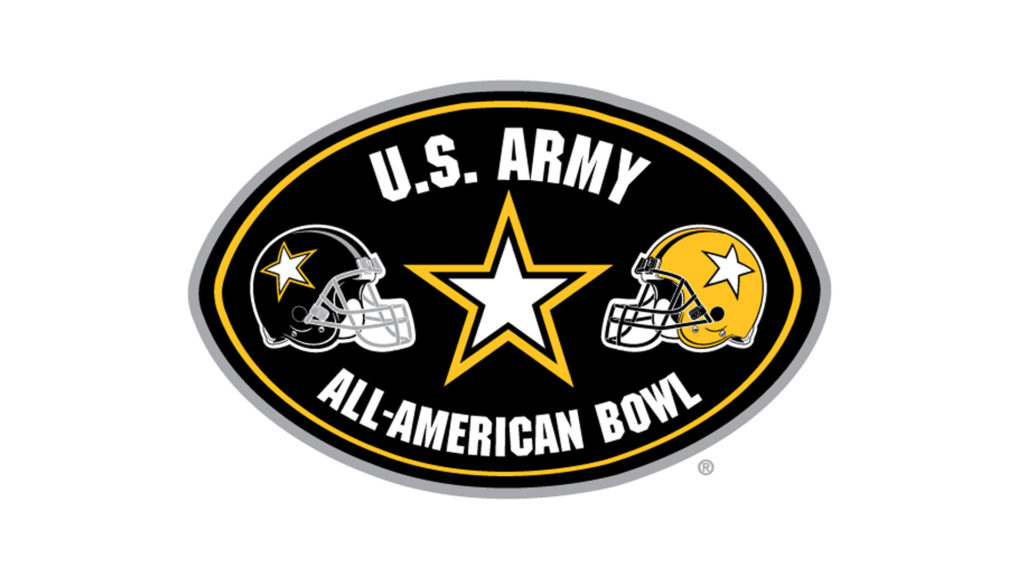 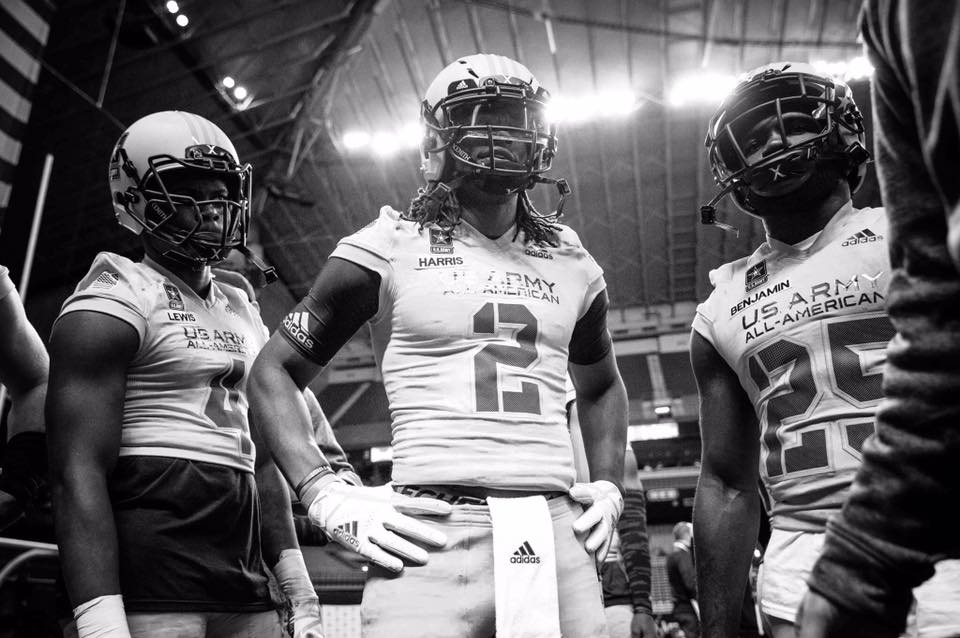 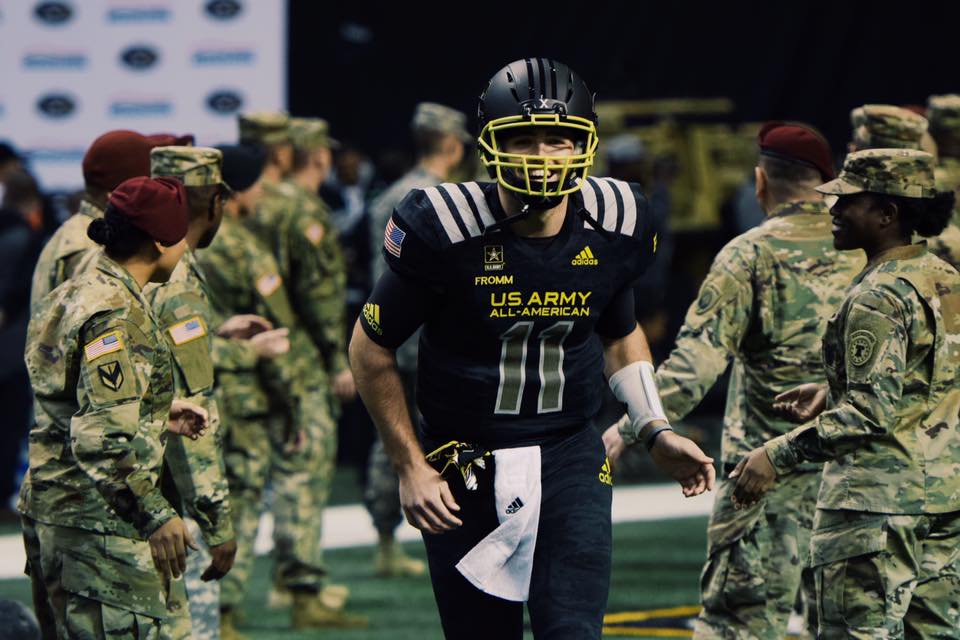 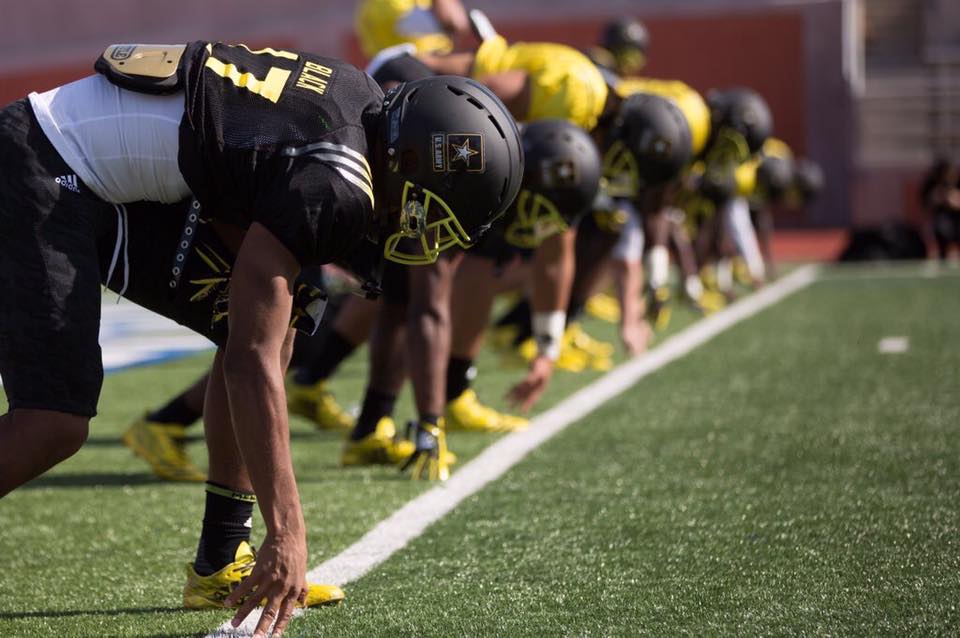 Get Ready for the Biggest High School Football Game of the Year
U.S. Army Soldiers talk about the 2017 U.S. Army All-American Bowl and how they will mentor tomorrow’s leaders during Bowl Week

Good News speaks to SSG Rodriguez, Rodrigo, from San Antonio, Texas.
On Saturday, Jan. 7 at 1 PM EST, the U.S. Army All-American Bowl will kick off at the Alamodome in San Antonio, Texas. As the premier East versus West high school football all-star matchup, the game serves as the preeminent launching pad for America’s future college and NFL stars.

The nearly 100 football players and 125 band musicians and Color Guard members chosen to participate in the Bowl do not just excel on the field or in music, but also mirror the strengths of Army Soldiers—strengths like dedication, determination, loyalty, integrity and adaptability.

In interviews on Jan. 4, you can talk to U.S. Army Soldiers about the upcoming game and Bowl Week activities, the selection process, student mentoring and their own Army careers, in addition to how the U.S. Army All-American Bowl has connected the Army to the American people for more than 15 years.

Suggested Questions:
• What is the U.S. Army All-American Bowl?
• How are students from around the country selected to participate?
• Talk about the activities during Bowl week and your role as an Army Soldier Mentor.
• As one of today’s heroes, how do you think this game is helping to foster the development of tomorrow’s leaders?
• How do these football players and band members embody the Army values?
• Where can listeners get additional information for the U.S. Army All-American Bowl?

These interviews are provided by the U.S. Army.

MISS HELEN-ANNE STEARNS GABLE TO DEBUT AT THE 62nd INTERNATIONAL DEBUTANTE BALL
Next Post: ASSEMBLYMAN CYMBROWITZ, BROOKLYN CHAMBER OF COMMERCE AND LOCAL MERCHANTS CELEBRATE RETURN OF HOLIDAY LIGHTS IN SHEEPSHEAD BAY. What a great community next to the Bay, take a subway directly or car. Go fishing or swimming or shopping…! Video and Podcast.