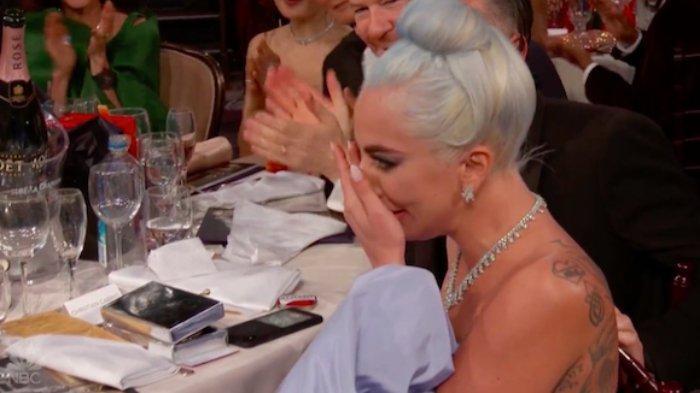 Lady Gaga has officially won the Golden Globe for her performance of “Shallow” in the film A Star Is Born, in which she also starred as Ally, a young singer-songwriter who finds a connection with rockstar Jackson Maine (Bradley Cooper).

Mark Ronson accepted the award on behalf of the team, before Lady Gaga stepped in to say a few more words: “As a woman in music, it is really hard to be taken seriously as a musician and a songwriter and these… incredible men, they lifted me up and they supported me.