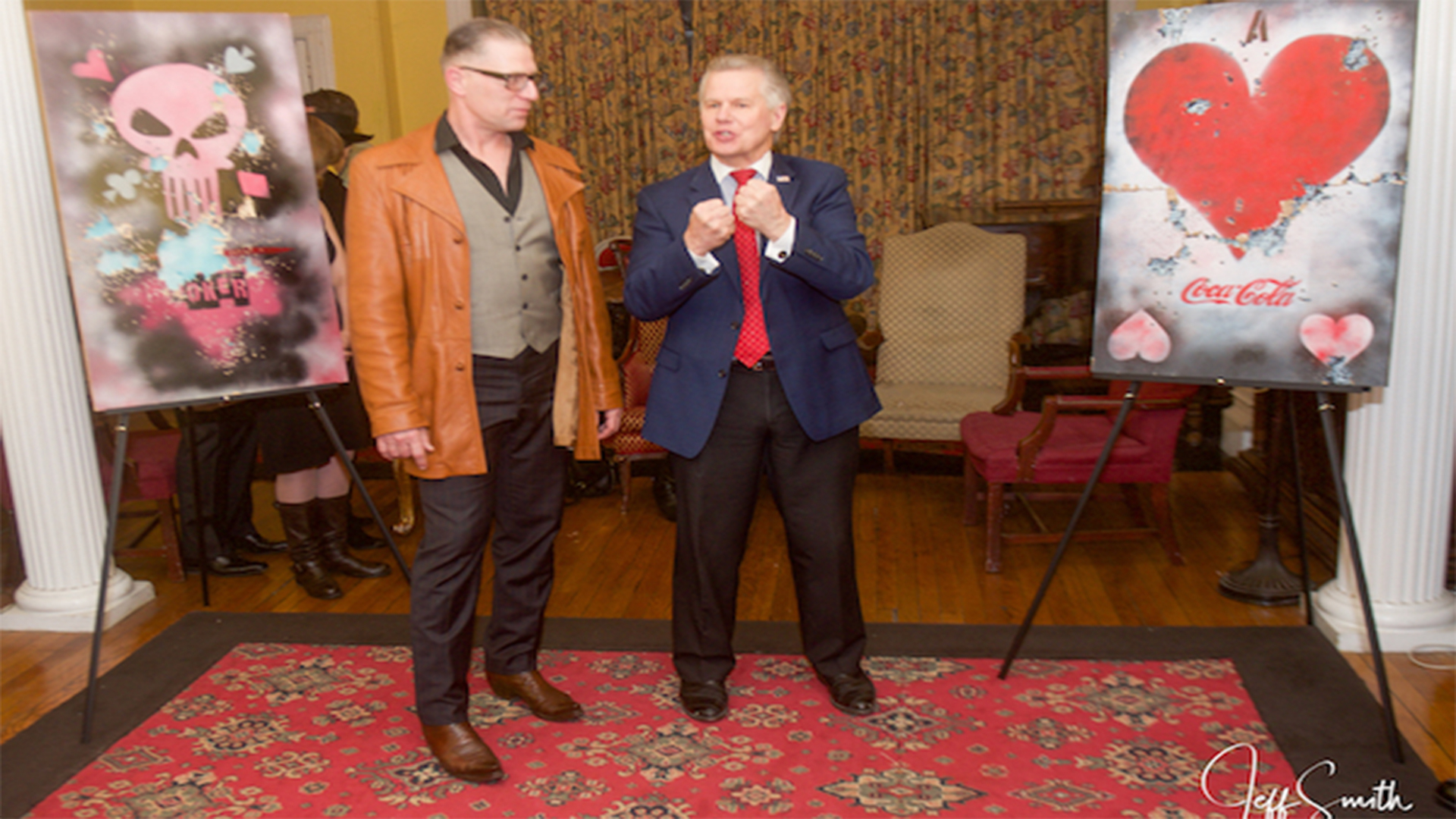 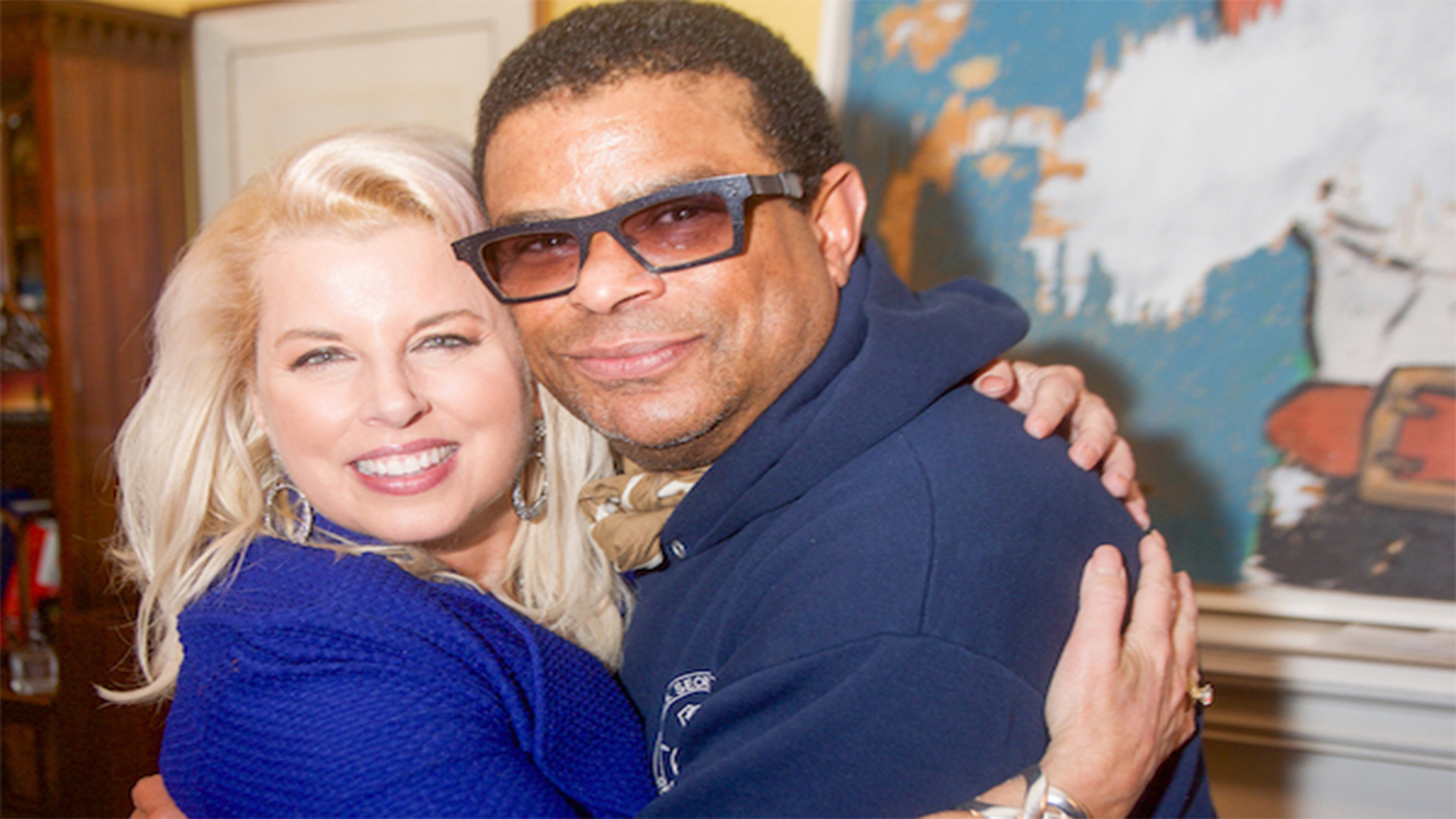 Friends and supporters of GSI and SFTT, who provide innovative treatment for service members and veterans, were present for the special event. 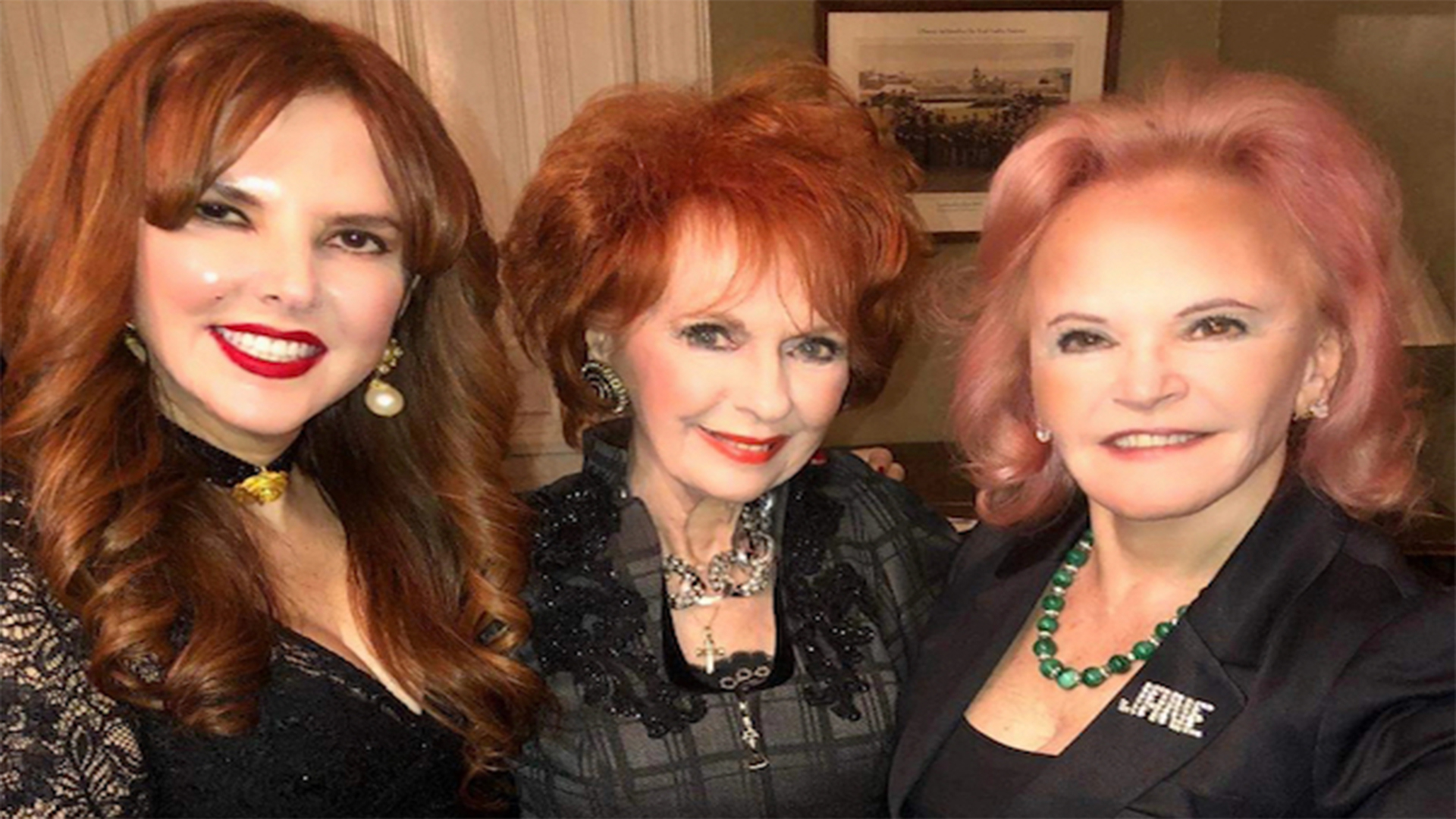 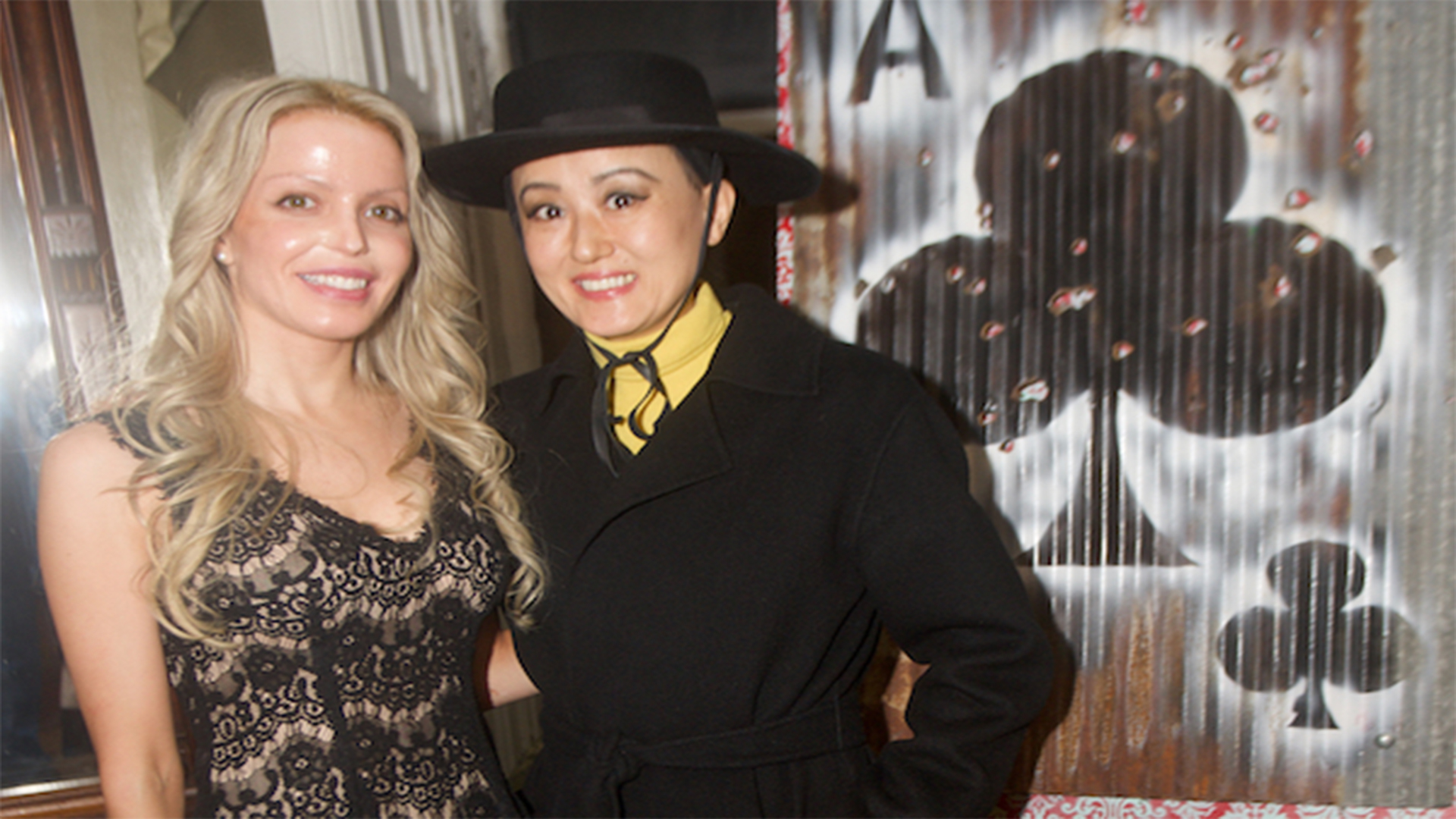 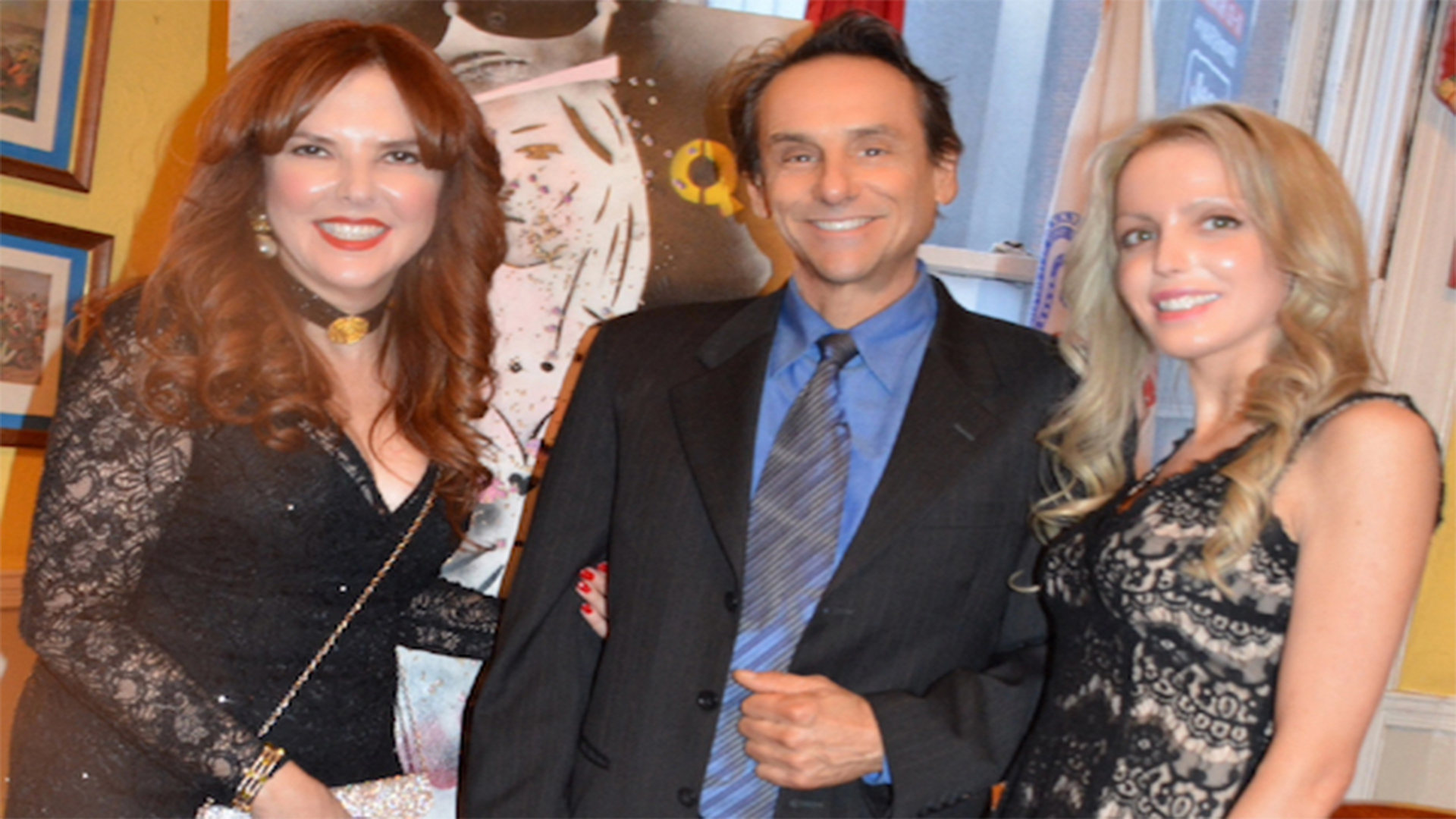 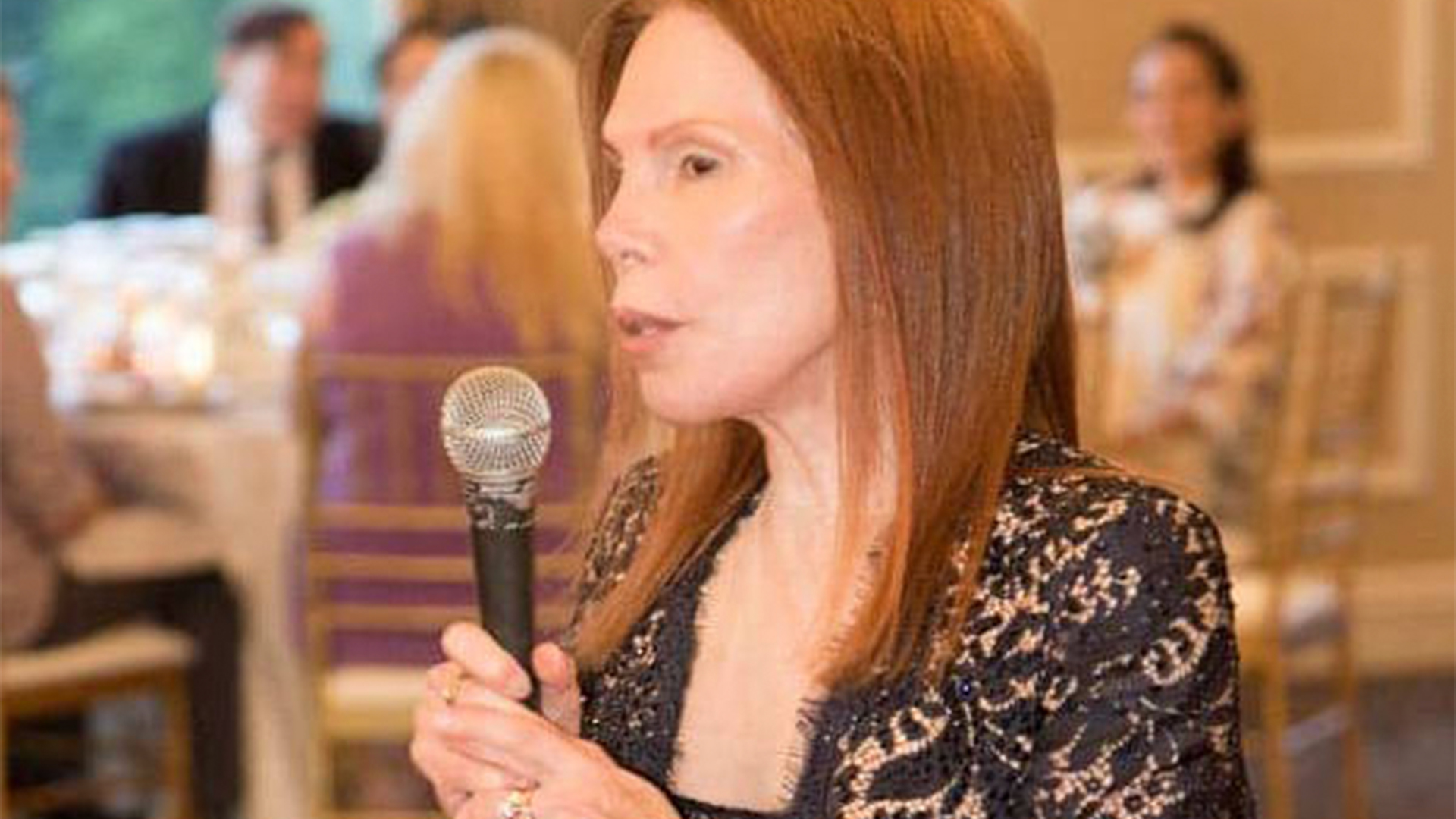 I am so proud to align with Global Stress Initiative, Stand for the Troops and Lt. Col Richardson who all do so much to ensure our troops get the necessary help to deal with the unseen wounds of war after they leave combat. 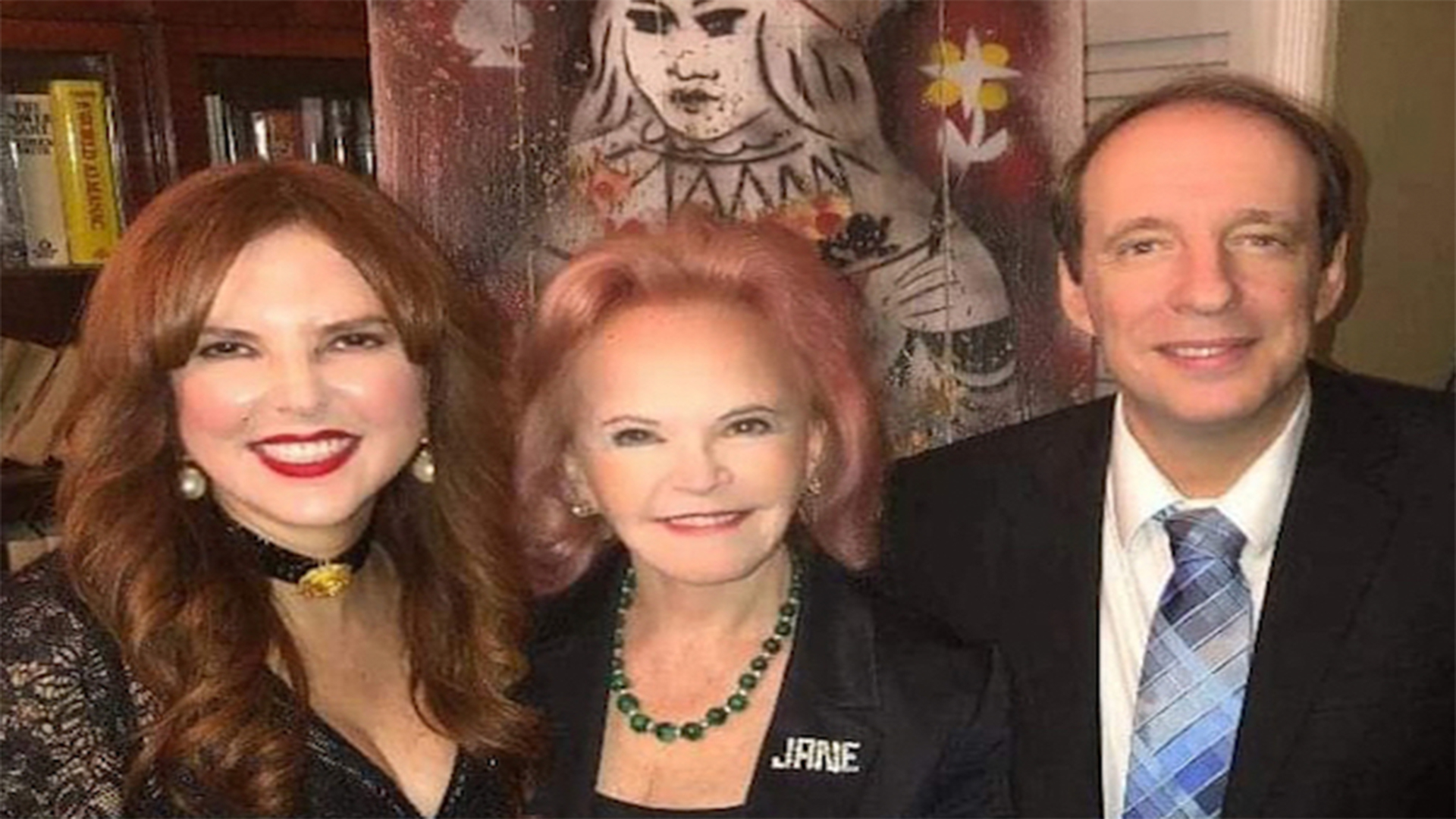 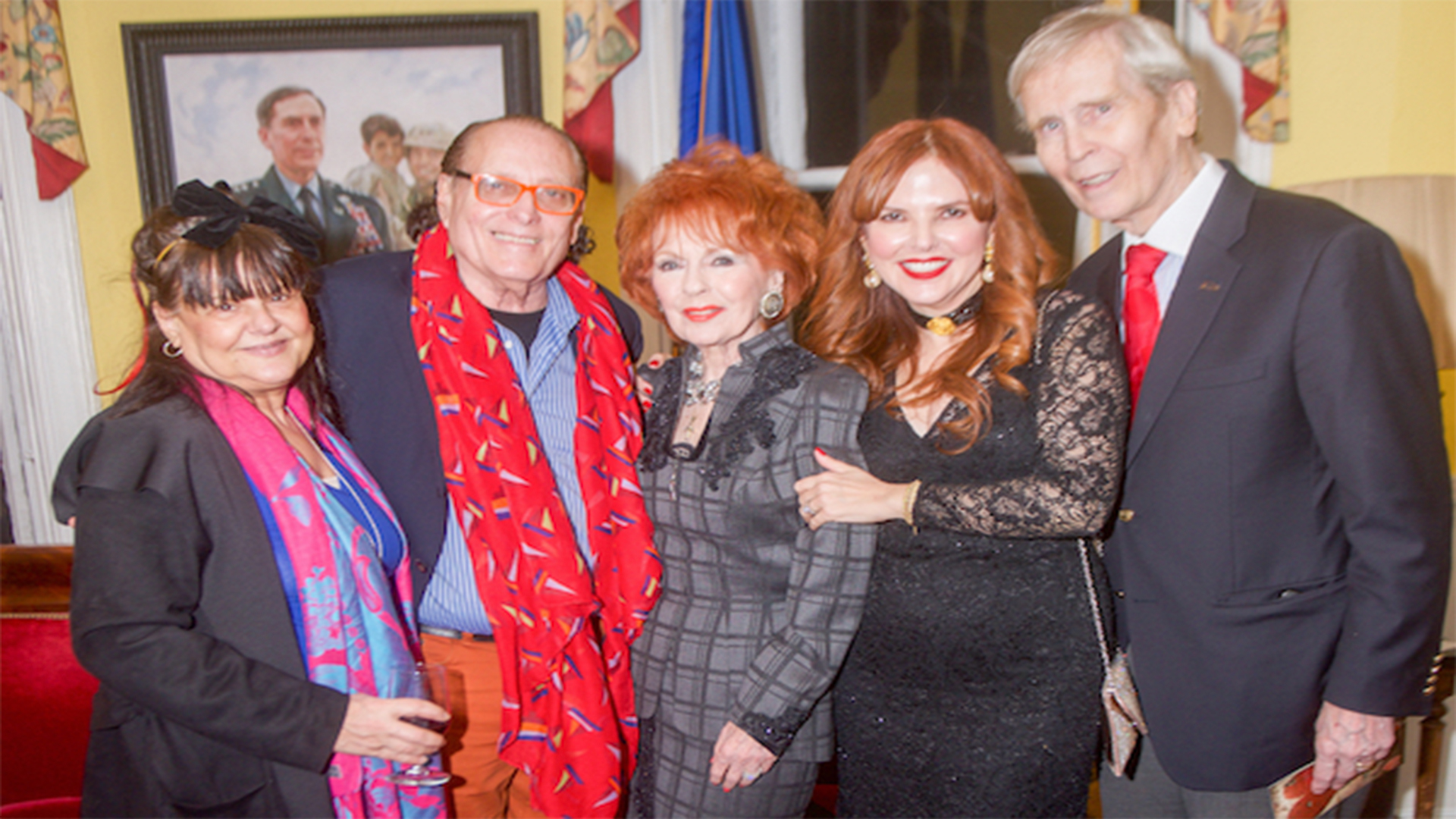 They auctioned an original piece by artist, author, and retired marine Lieutenant Colonel David Richardson. The piece in question titled “Muscle Man,” which is acrylic and buck shot on plywood, also serves as the cover art for Lt. Col. Richardson’s debut novel War Story, due to be released by Permuted Press April 16th of this year. 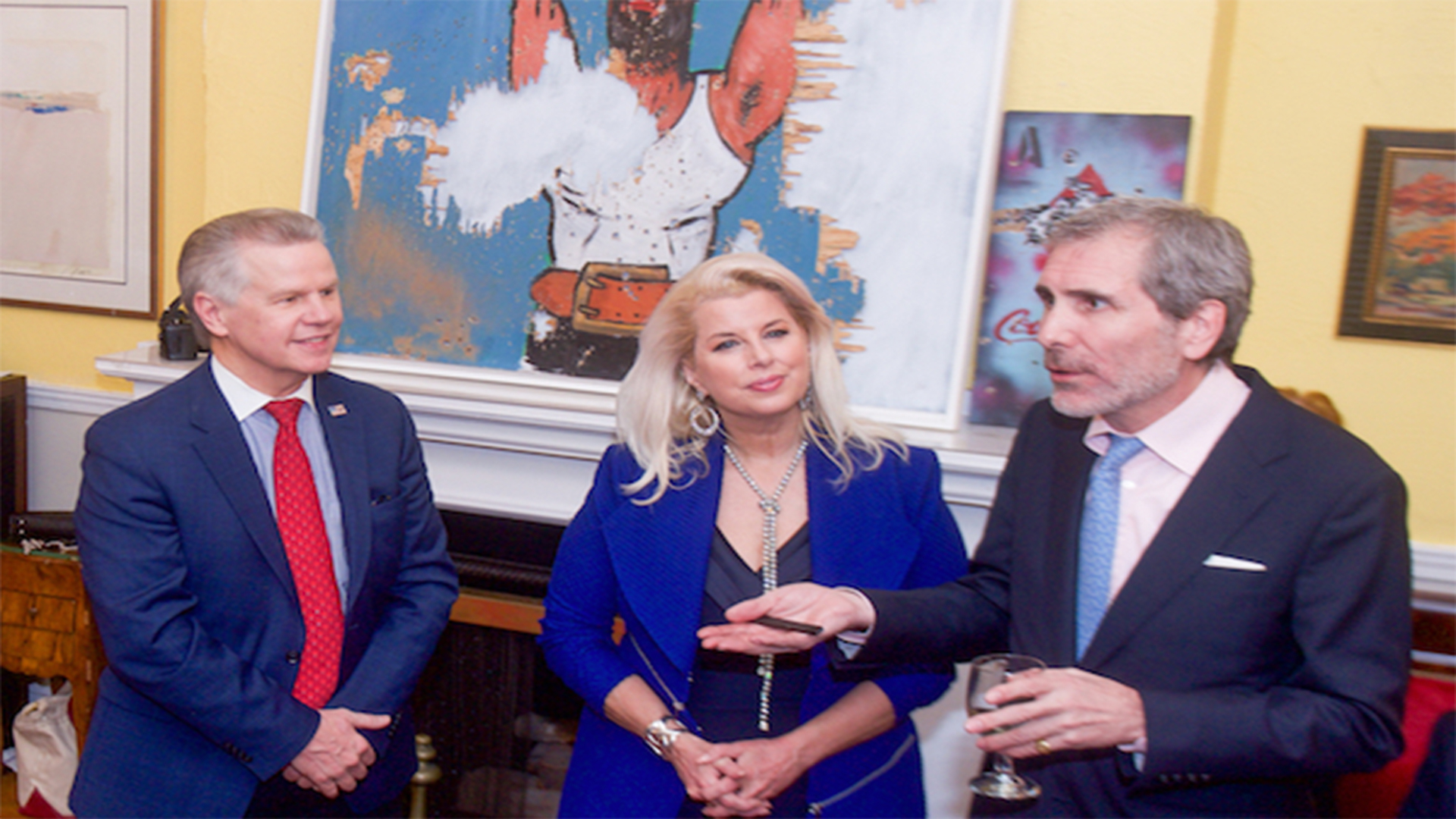 Lt. Col. David Richardson also donated proceeds from the auction of his cover art to both GSI and SFTT to fund further treatment for service members and veterans with PTSD and traumatic brain injury (TBI). 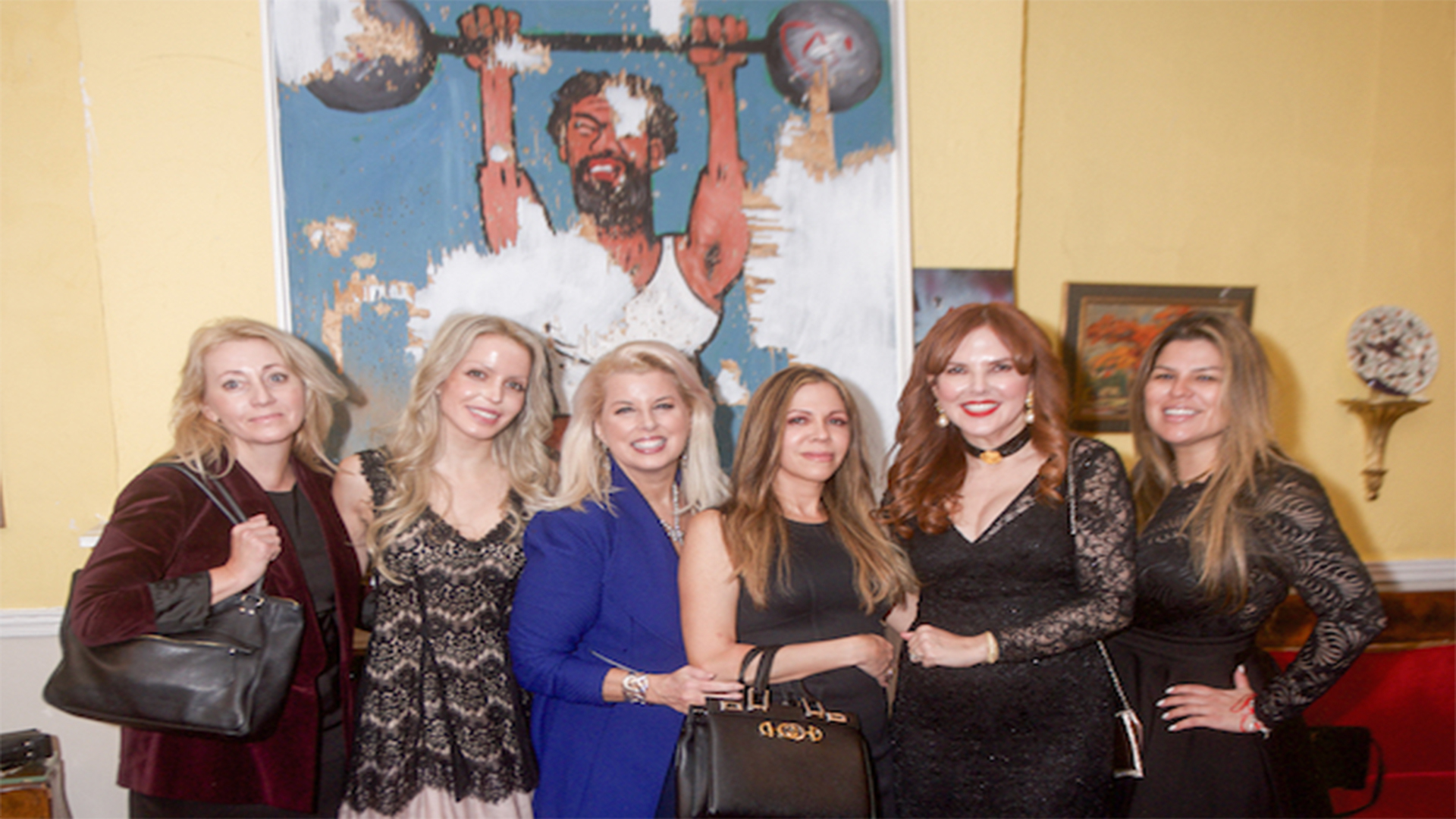 I’m so happy to be able to support my fellow veterans by donating funds for partner foundations, GSI and SFTT who provide individualized transcranial magnetic stimulation (iTMS), a non-invasive treatment ,which is extremely effective in the treatment of P.T.S.D. 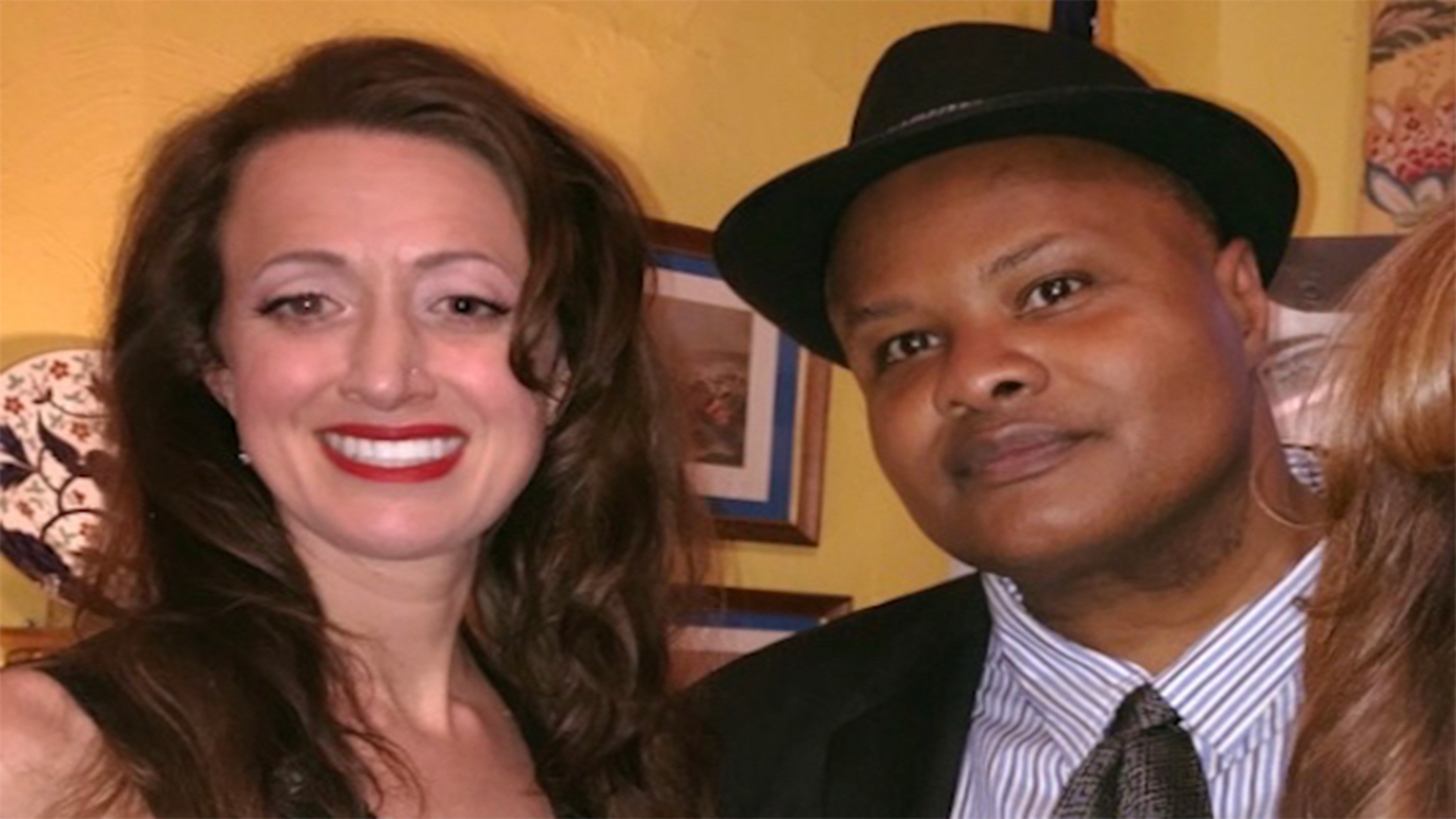 Lorraine Silvetz, M.S.W. and her husband, Robert Silvetz, M.D. donated treatment for 100 veterans at their clinic in Virginia between 2017-2018. Their goal is to bring the innovative protocol to the northeast where it is sorely needed. 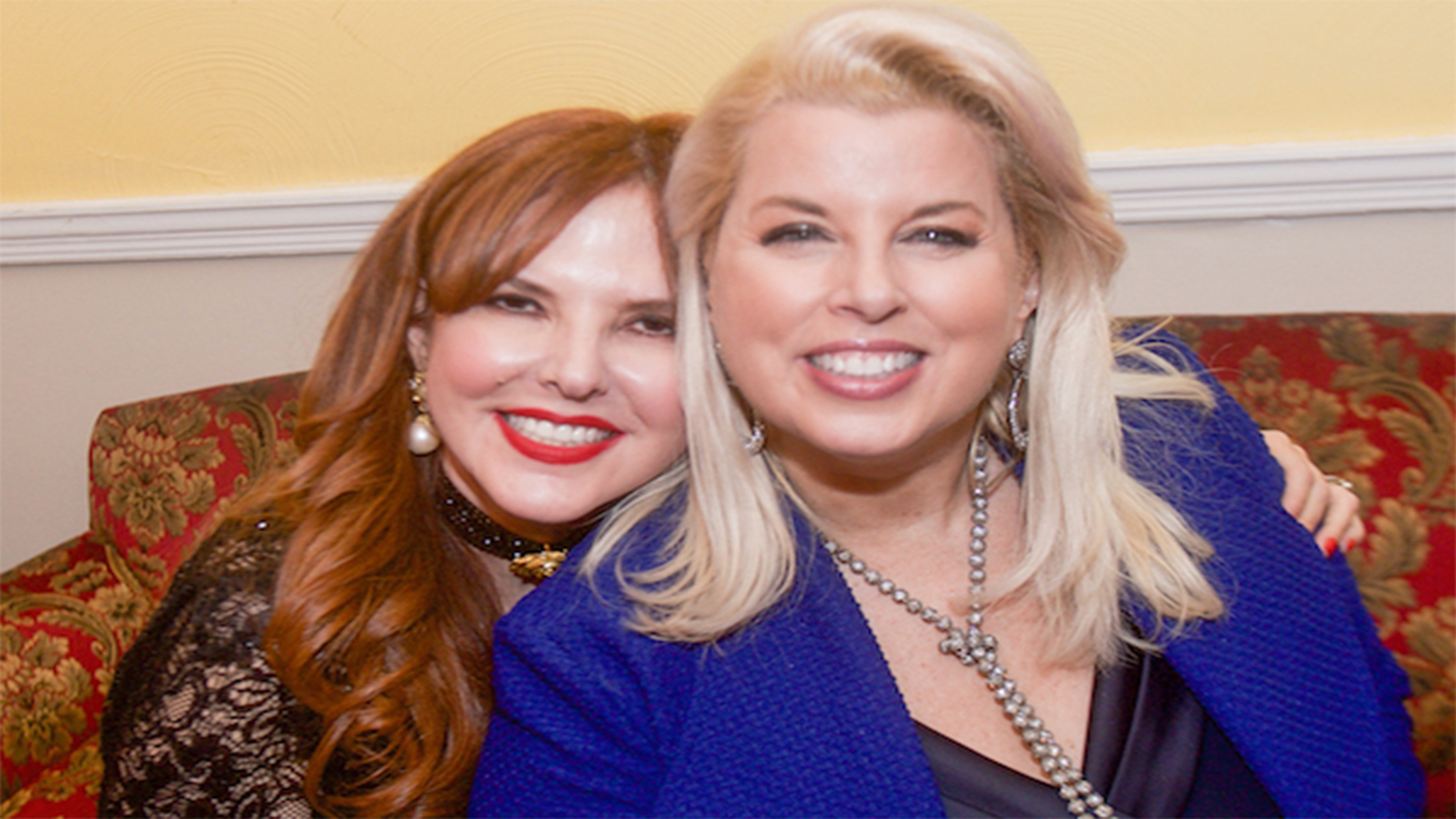 Global Stress Initiative is honored by Lt. Col. Richardson’s generous offer of support for our treatment of service members and veterans. GSI donated treatment, utilizing individualized transcranial magnetic stimulation (iTMS), to 100 veterans with 99% reversal of symptoms between 2017-2018. Stand for the Troops is partnering with us to propagate this transformative protocol to as many veterans as possible. 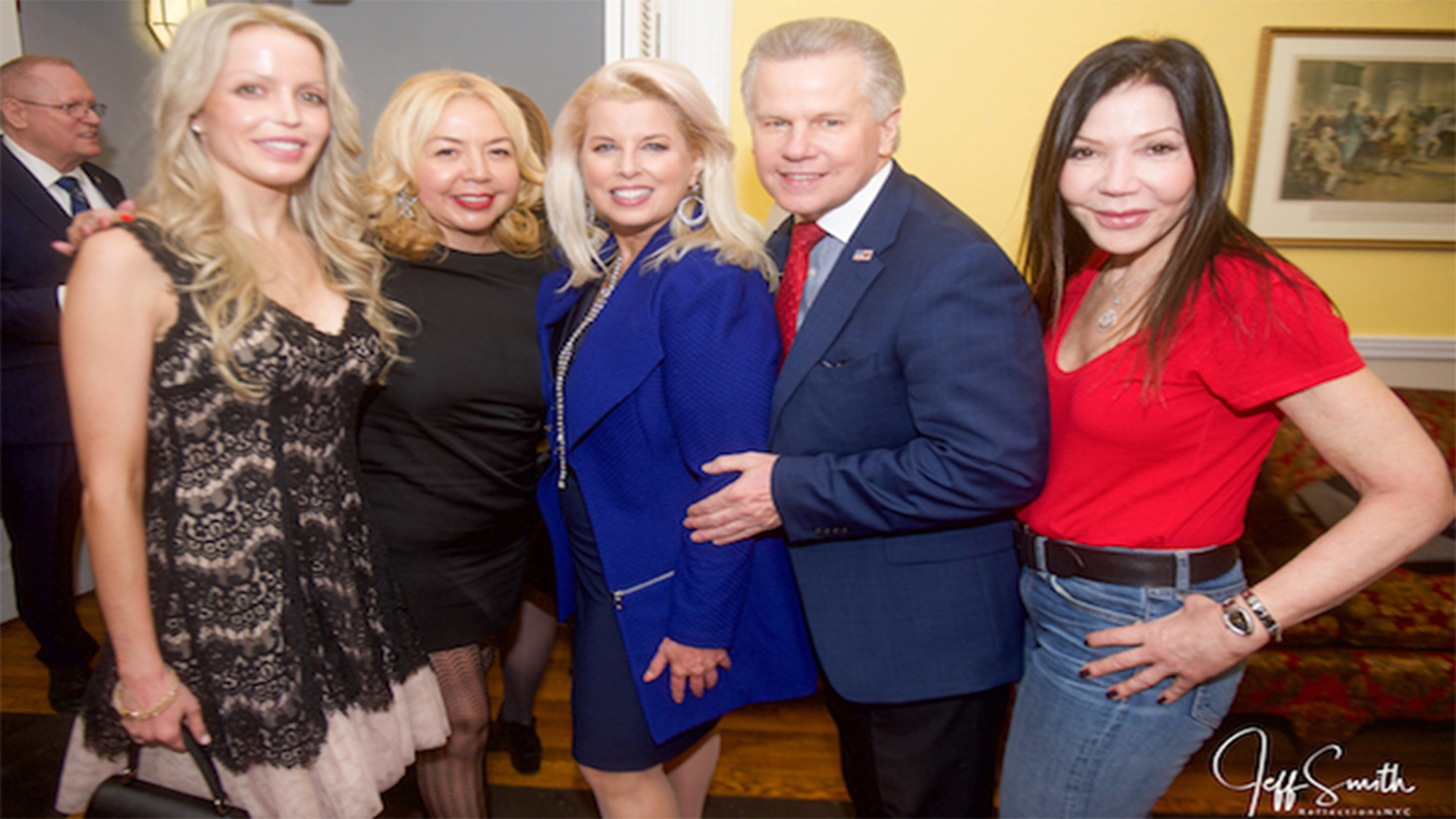 My late husband Col David “Hack” Hackworth and I founded Stand for the Troops because combat veterans need to be protected, post active duty, with more than lip service. The goal of our non-profit to heal as many veterans with PTSD/TBI as possible, as quickly as possible, so these men and women can once again become active members of their families and society. 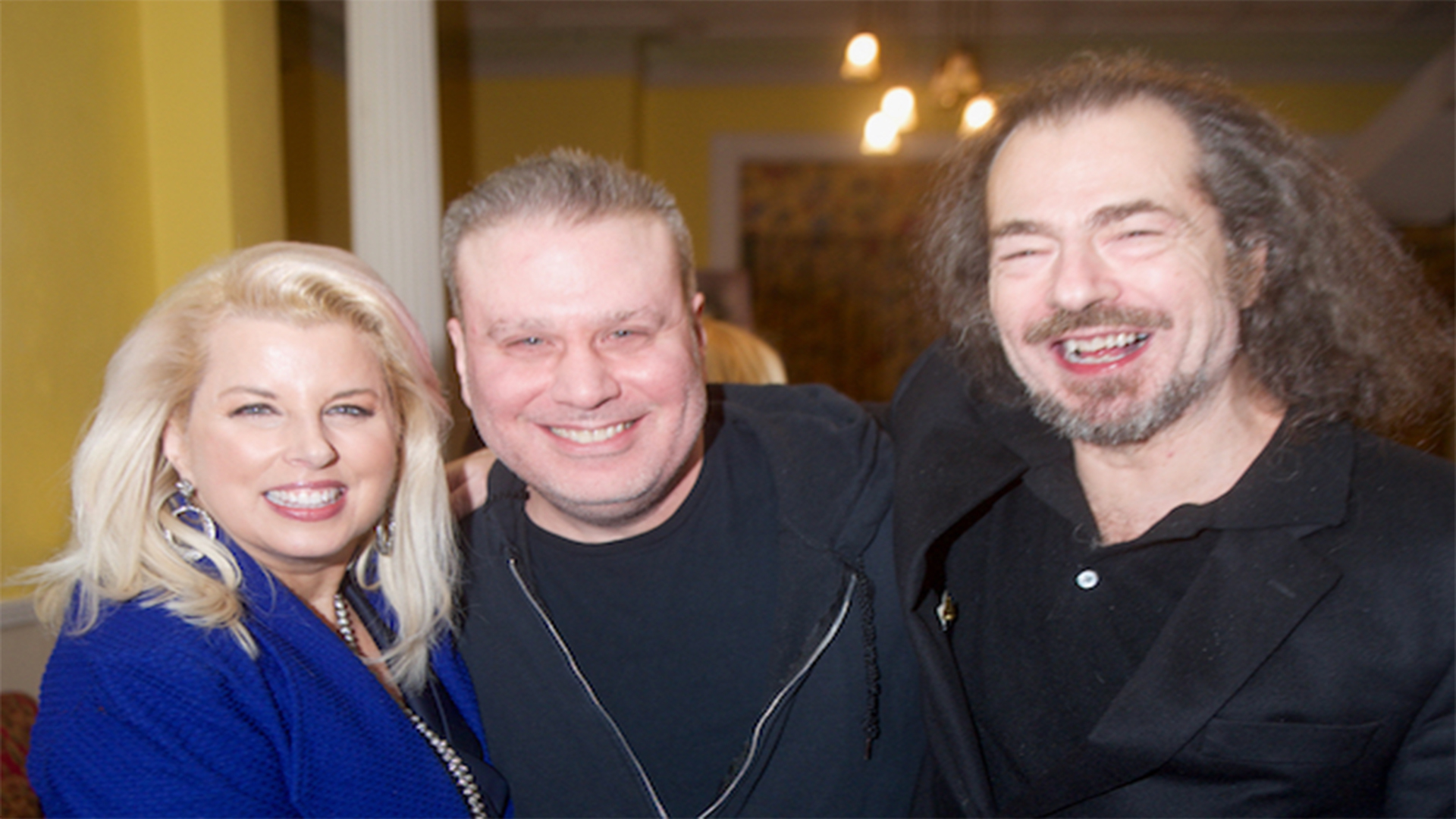 I was honored to help support this very important cause, celebrating veterans who sacrifice greatly to protect our freedom and often suffer silently. To join in efforts to address their needs was extremely dear to my heart. 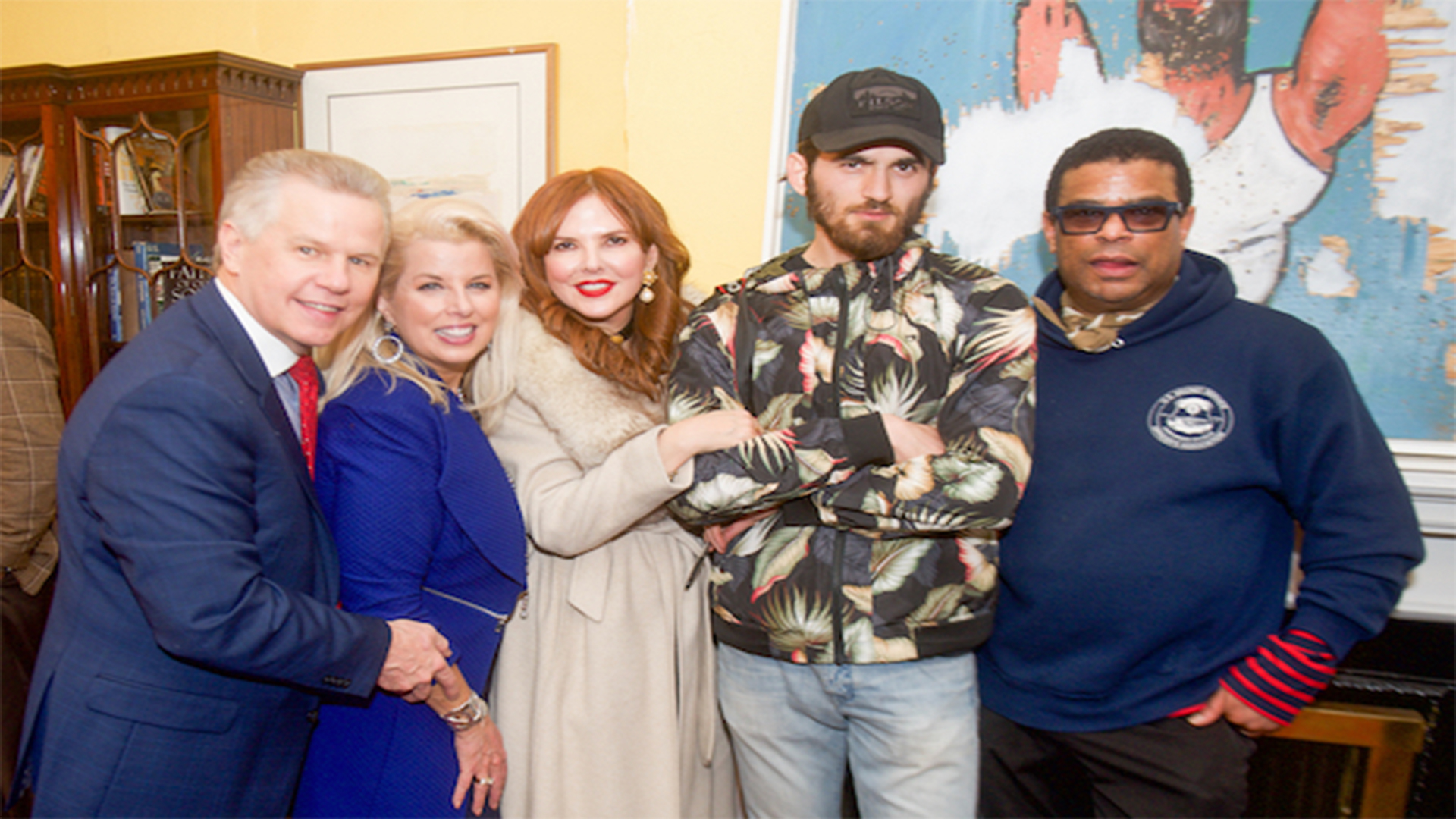 For more information on Global Stress Initiative and Stand for the Troops go to www.globalstressinitiative.org and www.sftt.org.