MISS LEAH LANE TO DEBUT AT THE INTERNATIONAL DEBUTANTE BALL

You are here: Home / Communities / African / MISS LEAH LANE TO DEBUT AT THE INTERNATIONAL DEBUTANTE BALL 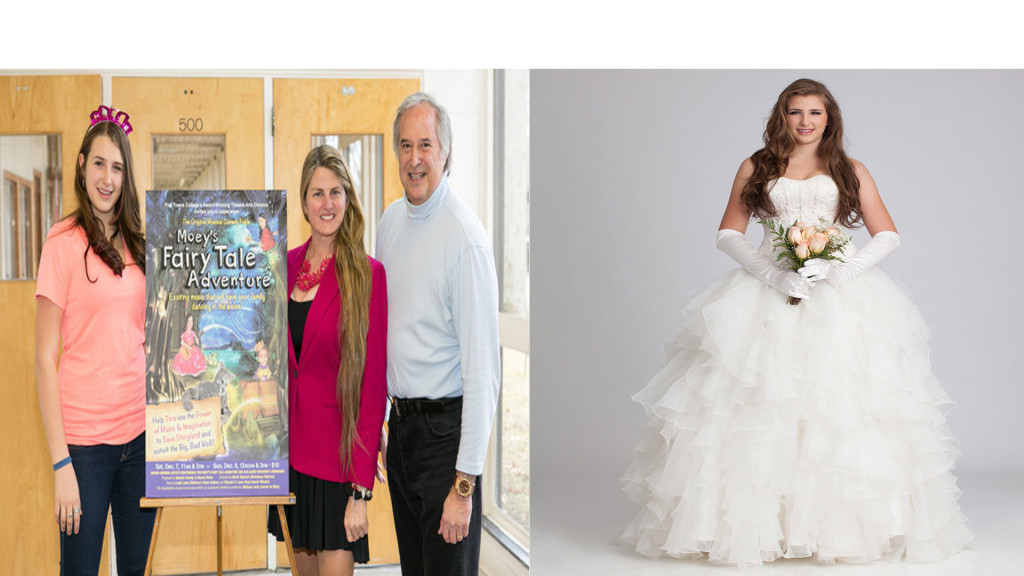 Miss Leah Lane, daughter of Stewart F. Lane and Bonnie Comley, of New York, will make her debut at The 60th International Debutante Ball on Monday, December 29th, in the Grand Ballroom of the Waldorf Astoria in New York City.
Leah Lane is an actor and writer in New York City. She is currently a junior at the Horace Mann School and has taken advantage of the many opportunities that living in New York City has to offer. Leah was introduced to charity work at an early age, accompanying her parents to different events. Her book, “This Never Happens in the City”, a children’s pre-school book about a young girl who lives in the city and summers in the country, was published in 2004. All proceeds benefit the Child Development Center of the Hamptons (CDCH), a school for children with learning differences and physical disabilities. Her charity work has also taken her to different countries including Peru, Kenya, Vietnam and Cambodia working with organizations such as Habitat For Humanity, Project Clean Water, The Clean Stove Project and St. Vincent Maisha Bora Center for Orphans. Leah is happy that a portion of the proceeds from the International Debutante Ball are allocated to the Soldiers’, Sailors’, Marines’, Coast Guard and Airmen’s Club of New York because both of her grandfathers, James F. Comley and Leonard C. Lane, proudly served in the military.
Leah has written the book for the children’s musical, Moey’s Fairytale Adventure which was performed at the Dix Hills Performing Arts Center, and a one act play, Sister’s Only which was written and performed in the Sondheim’s Young Playwrights Urban Retreat at Off-Broadway’s Lucille Lortell Theater. Leah was in the chorus for several shows including Most Happy Fella, Tosca, Saint of Bleecker Street, La Boheme, and Turnadot, all of which were produced at Dicapo Opera Theatre. She was one of the original cast members of Freckleface Strawberry and was in the Children’s chorus of the Metropolitan Opera’s production of Rusalka, starring Renee Fleming. She has also sung in the children’s chorus for the New York Pops and Lincoln Center.
Miss Leah Lane’s father, Stewart F. Lane, is a six-time Tony award and an Olivier award-winning producer. He has received numerous philanthropic and industry awards. Mr. Lane is co-owner and operator of the Palace Theatre with the Nederlander Organization and a partner in the Tribeca Grill with Robert De Niro. Leah’s mother, Bonnie Comley, is a three-time Tony winning producer of both theater and film. She has received an Olivier award, two Drama Desk awards, and many others for her work as a theater producer. Ms. Comley currently sits on the board of The Drama League, Emerson College, and The Theatre Museum. She has created scholarships funds at Columbia University Business Graduate School and at the Boston University College of Fine Arts Undergraduate School where a theater is named in her honor. She is also major supporter of the University of Massachusetts Lowell, where another theater is named in her honor, and at Emerson College where the Musical Theater Society Room bears her name. She is also on the Advisory Board of The City College Center for the Arts in New York City.
For her debut, Miss Leah Lane has chosen to wear an Oleg Cassini gown. The strapless ball gown features hand embroidered polished crystal beading intricately designed on Venise lace appliqués for the dramatic corset bodice narrowed to the waist. The opulent floor length skirt billows out to multi-tiers of layer upon layer of sheer organza.
The International Debutante Ball, founded in 1954, is considered one of the most prestigious debutante presentations. Young women of distinction from all over the country and around the globe are brought together at the ball and the surrounding parties with daughters of Diplomats, titled Europeans, Ambassadors, Governors and Presidents of the United States. Over the years the ball has benefited numerous charities from the International Debutante Ball Foundation, the primary one being the Soldiers’, Sailors’, Marines’, Coast Guard and Airmen’s Club of New York, which provides a home away from home for men and women of our Armed Services.

2015 Hero Dog Awards Nominations Now Open
Next Post: Joe Franklin shares what is Peace to him.