You are here: Home / All We Need Is Love / GBLTQ+ / New Nonprofit to Help Underserved Trans Community 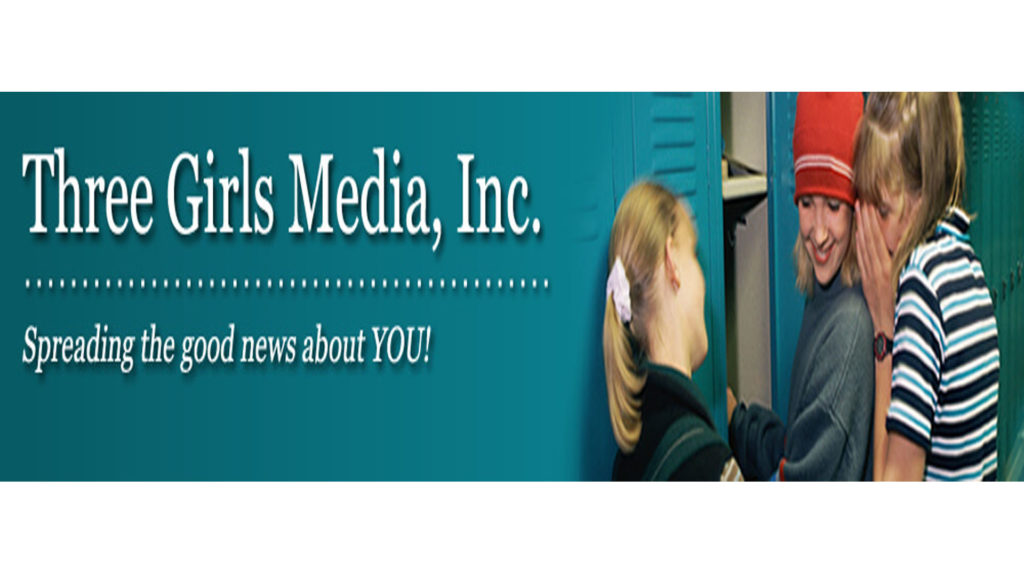 Sadly theres a severely underserved demographic in our midst: homeless transgender individuals. Even in a city like San Francisco, known for inclusivity towards the LGBTQ community, a countless number of trans men and women end up on the streets.

With this in mind, I thought Good News Broadcasts readers would want to know help is on the way! Joans House, a San Francisco non-profit transitional shelter in the works, will cater specifically to transgender persons and cis women. Its the brain child of Michelle-Lael Norsworthy, most notably known for setting a precedent in 2015 for the State of California being required to pay for gender reaffirming surgery for transgender inmates in the case Norsworthy v. Beard. She was inspired to create Joans House following her release from prison and seeing the limited options for other trans and marginalized individuals. In just one year, she’s formed an impressive board of directors and, with the help of those inspired to come alongside her, the organization is officially established as a 501(3)c nonprofit eligible for charitable donations! Checks can be mailed to:

More details about Michelle-Lael Norsworthys historic court case are available in her electronic press kit. You can read more about Joans House at JoansHouseShelter.wordpress.com.

Be sure to let me know if youd like an interview with Michelle-Lael Norsworthy or a member of the Joans House Board of Directors!