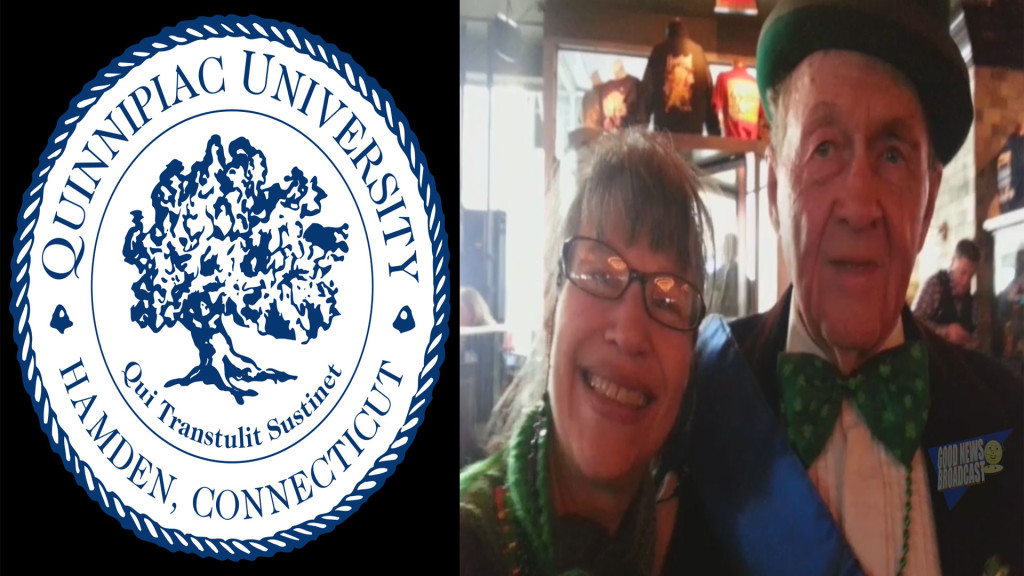 year after year and brings a large community to be part of the New York City Parade, by bus from the Hamden, CT. Campus. What fun

Good News hears from participants at the after party. Also everyone is rooting for the:

The Quinnipiac women’s basketball team has advanced to the 2015 NCAA tournament. Don’t miss opening round action against the University of Oklahoma, Saturday afternoon.

TV/Streaming/Radio
The game will be nationally televised on ESPN2. It will also be available for live streaming at www.watchESPN.com and on the radio at AM 1220 WQUN.