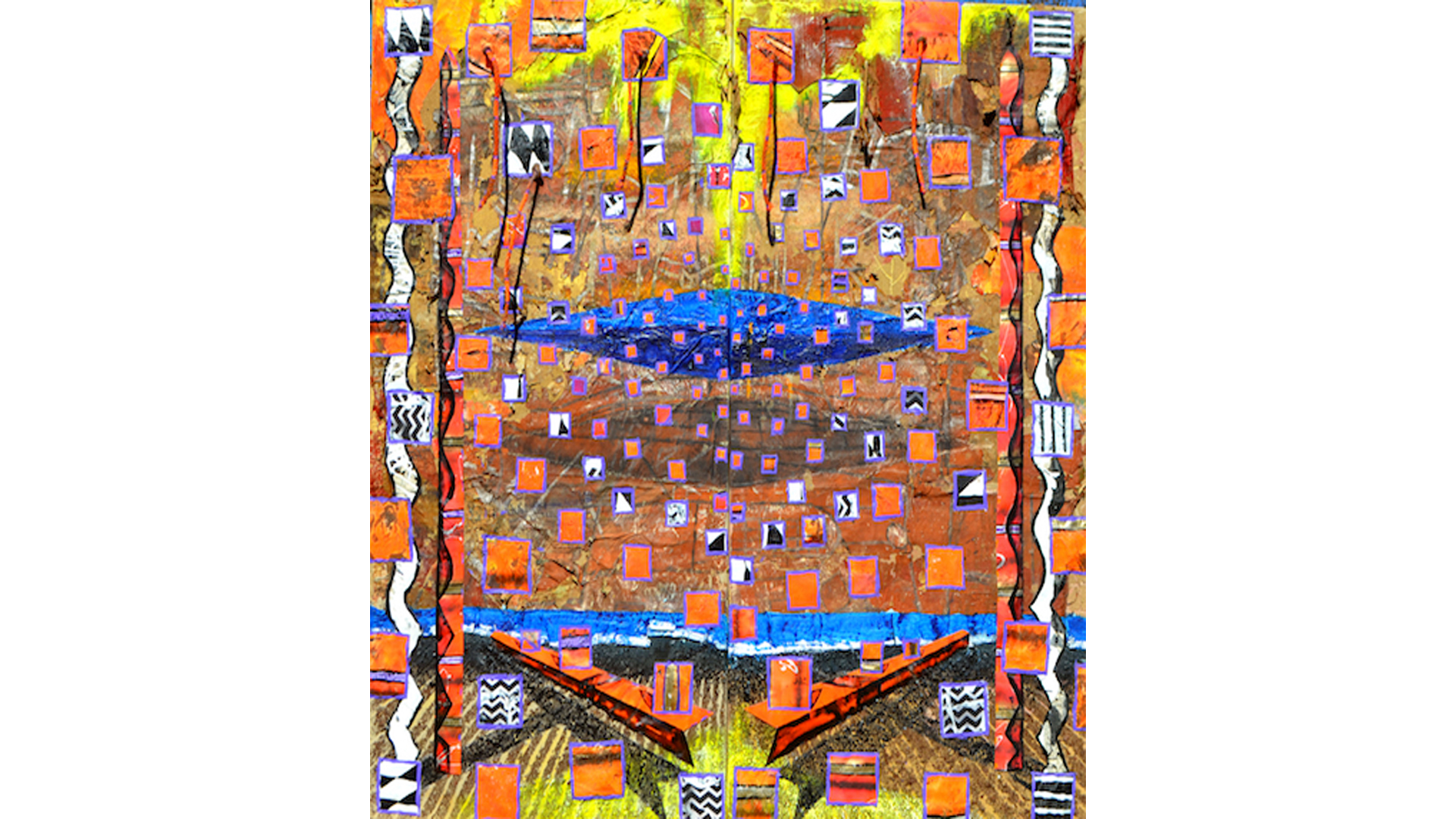 Reception October 3, 6pm – 8pm
548 West 28th St. Ground Floor and Mezzanine
October 3 – 31
11am – 6pm
Stowe is a serious discovery. He is a natural born mystic whose long voyage seems to have been an extended religious transcendental experience-and what came out of it are paintings that are quite intriguing. They are not classifiable in any certain way. They seem to live in a borderline, exploring between the psychotic and the transcendental, spiritual experience. These works definitely come out of what the psychoanalyst Romain Roland referred to in 1927 as, coincidentally, the “Oceanic Feeling.” They are densely layered and as a body overlap with so many modern concepts in painting.
–Donald Kuspit, Dean of American Art Historians, from article by Peter Falk, Discoveries in American Art

The art world is his current voyage. And besides that, wintry Cape Horn is a ride in an amusement park. –Internationally renown art critic and writer, Anthony Haden Guest , Whatever Floats His Boat

When Jean Paul Basquiat paints your portrait and gives it to you, you remain at sea alone in a 70 ft. schooner you built for 1152 days nonstop without re-supplying, a feat no other human has accomplished. When you create 100 marvelous mixed media paintings on that very voyage while your boat’s integrity is compromised and flipped in high seas, you have earned the right to claim that you have lived an extraordinary life. But even more interesting is how that art reflects that life.
New York City may be a mixed media artist’s dream place. There is junk, ready-mades and just about anything you can think of that can be garnered from its streets to work into a painting. But at sea? You must bring sand and dirt since you will not see land for several years, use sail canvas and sawdust from work done on the boat as well as burned pieces of old paintings and other replacement parts, each having its own worn history, in addition to paint. The undulations of the boat and the course you take all become integral parts of the artwork. But most importantly, the spirits of sea Gods and those unfortunates entombed in Davy Jones locker work to ensure their presence is expressed by influencing the mind and soul. Solitude at sea will inevitably elevate any overworked sailor into a Shaman or Mystic.
Reid’s work can be understood from the point-of-view of artists like Basquiat, whose work was an honest expression of innate, ubiquitous primitiveness. Alone on the ocean, in deep contemplation, sacred truths begin to reveal themselves. His art becomes the chalice that transforms the concept of the Self to action. In the initial visual review of his work, color, form and composition shout abstraction. But upon a second more careful study, a story in puzzle form points the way to divine. Forms are inspired by primitive sea life and rugged, raw land. Untamed images move with innate purpose and order in color only nature could provide. Reid also collaged biographical material such as press clippings and photos into his work, completing the life cycle from the sea to the man. In Reid’s words:
All the treasures and junk incorporated into the art are imbued with the hopes, anguish and love of their own intentions. They were all supposed to have done something to help the missions on the sea succeed. Many did help. Others had high hopes but never made it off the schooner.
Reid also traced images with the course of the schooner, 1000’s of miles in circumference. He created the first GPS art written about in a world wide article in 1999 by the Associated Press and drew the shape of a sea turtle to remind the world of the ancient wisdom of Aesop’s fable of the tortoise and the hare: to go slowly but surely instead of fast and brash as well as a whale the size of the Atlantic itself. So his art also has environmental, conceptual, social and uplifting intent.
When most people think of the process of making art, they think of it as an event—the artist painting in his studio until the piece is completed. But for the rare artist, like Reid, whose art is an integral part of his life, the process does not have a defined beginning and end. Much of what he has created was worked over the course of many years in locations around the world. Each is the end product of years of construction from differing points-of-view and points-in-time. Hockney once said something to the effect that an image is the result of the time it took to make it. That may account for the immediate connection between the viewer and what the painting says back.

His art empowered him to accomplish this historic feat that no other human even attempted. In fact, there are only a few ocean voyagers that have gone over 100 days at sea. What the art gave to Reid in terms of strength, it took from him in terms of empowerment. A painting becomes a holy object that has the power to heal, transform and uplift the viewer. It is rich and deep in many aspects, so it reveals itself to the viewer in different ways over time. Owners of his paintings often say they had the painting for years and never saw this or that; their stories and meanings change with each viewing.
Truth and honesty are the hallmarks of great art. They cannot be taught, they cannot be stolen, and it is in the most arduous of journeys, where survival depends on one’s every action and thought, where no human is allowed a single, serious error that the true spirit emerges in the face of the formidable overpowering sea. Imagine art that can reflect that. That is the art of Reid Stowe.

Reid’s story began well before he and current wife Soanya Ahmad departed from Hoboken, New Jersey on April 21, 2007, sailing together towards the Atlantic on a ship laden with three years worth of food. Their voyage continues to this day. The art is created on dry land with artifacts from boats, ever more meaningful and ever more life sustaining. To date, hundreds of media stories have been written about Reid, many showing Reid with his art as early as 1973. Reid has amassed a huge body of work inspired from his travels around the world. Reid led the first Arts and Cultural Expedition to Antarctica in 1986-87 and was already involved in the art scene in the East Village. As seen from the screenshot below, it sometimes takes greatness to know greatness. 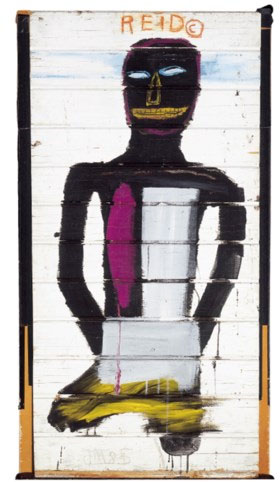 September is National Sickle Cell Awareness Month
Next Post: AS SEASONS CHANGE YOUR KIDS KEEP GROWING THE AGES AND STAGES OF A HOME SAFETY CHECKUP While Keeping Your Home Uncluttered