Save the Children Programs

You are here: Home / All We Need Is Love / Children and Parents / Save the Children Programs 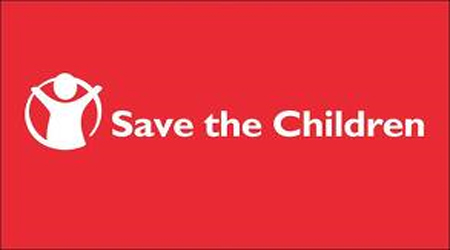 Kansas – We are kicking off programs in Kansas this year.  A partnership between the state’s Children’s Cabinet and Save the Children will provide funding for seven early childhood education sites in the state, starting this spring.  And if that wasn’t good enough news, we’ve won three 21st Century Community Learning Center grants to support school-age literacy programs in some of these same communities.

Colorado – It was just announced that we are expanding from one to eleven early childhood sites in the state thanks to a grant from the Mile High United Way and the Corporation for National and Community Service’s Social Innovation Fund.

Kentucky – In 2011, we partnered with Berea College to apply for a federal Promise Neighborhood grant, of which we were one of only five winners.  The $30 million, five-year grant will provide “cradle to career” services in struggling communities.

Nebraska – With the help of the Buffett Early Childhood Fund, we recently launched our first early childhood education programs in the state, which will serve 250 infants, toddlers and preschoolers at five sites.

West Virginia – Thanks in part to the commitment of Governor Earl Ray Tomblin, the state is investing $1 million to support early education, literacy and health programs in McDowell County for the next three years.

USA Today last month ran an in-depth and sobering article about poverty in the United States that focused on the widening gap between poverty rates for seniors and kids.  The story helped to finally expose the tragic fact that no group is more affected by historic poverty levels than our kids.

You can read the story here.

Just days later, The Huffington Post launched an ambitious and groundbreaking new campaign around poverty in the United States called Breakdown.  The Huffington Post is dedicating dozens of top journalists, bloggers and videographers to this effort, which is a testament to the incredible power of new media.

You can check out the “Breakdown” site here.

Finally, if you’re looking for one more way to help support our work, Noerr Programs will be running a fundraising campaign through April 12 at Easter Bunny sets in malls around the country to support our work in the United States.  To find a mall near you, click here.