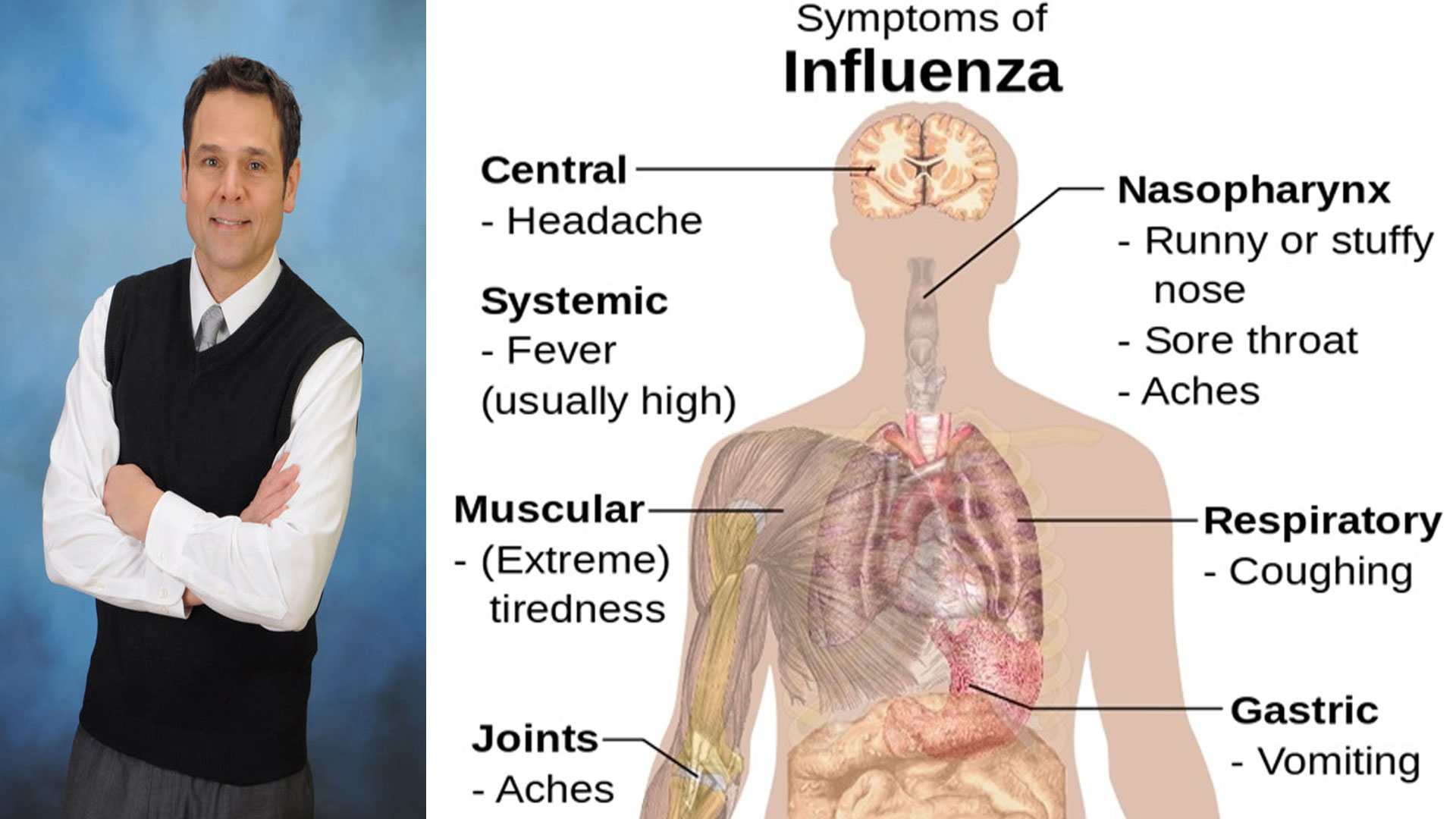 Jim Morelli, Registered Pharmacist and Nationally Recognized Health Expert Provides Important Tips On What You Need to Know to Get Through The Resurgent Flu Season!!

Flu is making a late-season comeback… and you may be at risk.  It’s spring – and that’s supposed to mean the end of flu season. But just as everyone is easing back on precautions comes word of an enormous spike in spring flu cases.

In New England, flu cases are up 67% over the same period last year – with  nearly 85,000 new cases reported last week. In the Midwest, it’s even worse. Cases are up an astounding 225% over the same week last year, with more than 380,000 affected.

Jim is available to discuss:

What’s behind this sudden spike in flu cases?

What role is the weather playing?

How can you protect yourself from a late-season infection?

How do you know it’s the flu?

Jim Morelli is a registered pharmacist, author and television personality, and a national spokesperson for a number of consumer health products. Morelli began his pharmacy career in the Boston area, after graduating from the Massachusetts College of Pharmacy. He went on to earn a Master’s degree in civil engineering from Tufts University. As a pharmacist, Morelli worked in retail and hospital settings, as well as for a pharmaceutical firm and in two major poison control centers. Morelli began his journalism career as a newspaper reporter in Atlanta, Georgia. His work has also appeared in such publications as Men’s Fitness, USA Today and Men’s Health. He is the author of Poison! How to Handle the Hazardous Substances In Your Home, which was featured on The Oprah Winfrey Show. Morelli began his television journalism career at the CNN Airport Network, where he worked as a producer and writer. He was promoted to weekend anchor at Headline News and also worked in several other CNN divisons, including CNN Radio and CNN International. Morelli also worked as a local news reporter for WGCL, the CBS affiliate in Atlanta, as well as at WCVB, the ABC affiliate in Boston. Morelli splits his time between Boston and Atlanta.