The Trial of Prisoner 043 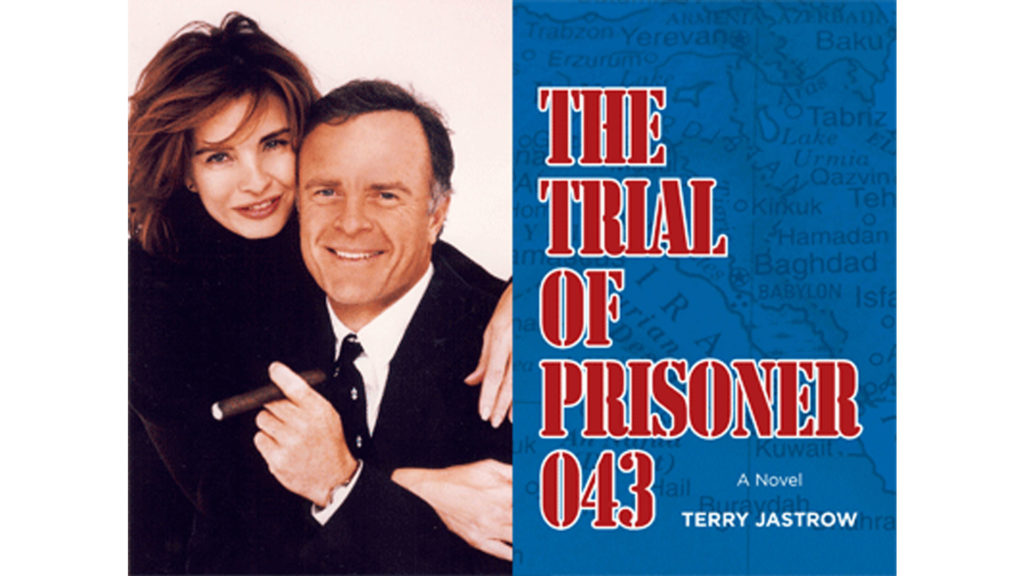 A novel by Terry Jastrow

On a glorious autumn morning in Saint Andrews, Scotland, former US president George W. Bush approached the first tee of the world famous Old Course to play a round of golf he would not finish.

Unceremoniously abducted off the course by a team of paramilitary commandos, he was transported to the International Criminal Court in The Hague to stand trial for war crimes in connection with the Iraq War.

The ICC had spent one year accumulating evidence sufficient to indict George W. Bush as the single person most responsible for the war. Would he be found innocent or guilty, or would something happen that would disrupt the administration of justice?

for more about Terry, go to www.TerryJastrow.com

Anne recently made a guest appearance on the FOX comedy THE GRINDER … playing Dean and Stewart’s mom. Viewers will finally meet someone who couldn’t care less: the woman who gave birth to him.

According to the official character breakdown, Lenore Sanderson-Grant is Dean Sr.’s “adventurous and outspoken” ex-wife who in incredibly unimpressed by her son’s TV-star status. She remarried right after she and Dean Sr. divorced; meanwhile, he’s been single ever since.

for more about Anne, go to www.AnneArcher.com