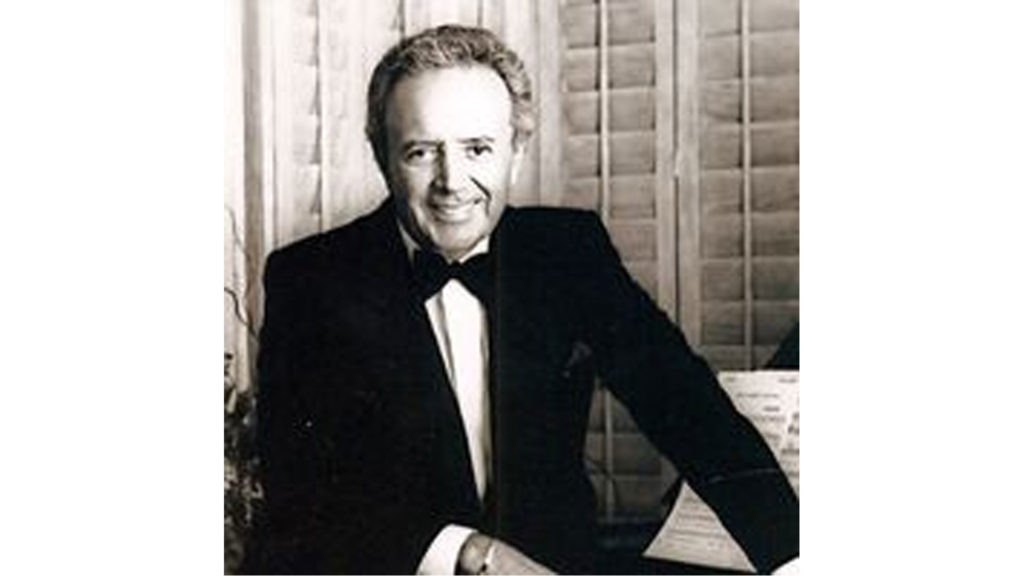 Damone, whose smooth baritone led Frank Sinatra to famously declare he “had the best pipes in the business,” died at Mount Sinai Medical Center in Miami Beach, Fla., surrounded by several close relatives.

Damone also received a call from his friend, President Donald Trump, at the hospital in the days before he died, his family said.

Damone starred in several television series, including “The Vic Damone Show” on NBC, and hit movies including “Kismet” and “Rich, Young and Pretty,” but the singer did not consider himself a true crossover star.

“I never thought of myself that way,” Damone wrote in his memoir. “That wasn’t my particular gift. My gift was singing.”

Best known for hits “You’re Breaking My Heart” and “On the Street Where You Live,” with over 2,500 recordings under his belt, Damone was part of the golden age of lounge singers who came to fame after World War II, including Sinatra, Tony Bennett, Dean Martin and Perry Como.

Damone’s first big break came at the age of 14, with Como’s help. Damone was forced to drop out of high school and take a job as an usher at the Paramount Theater in New York City, where he bumped into Como in an elevator. Damone stopped the elevator between floors and started singing.

He asked Como on whether he should continue voice lessons and Como said simply, “Keep singing!”

Fate intervened for Damone again in the summer of 1946, when Sinatra was playing poker at a friend’s Manhattan apartment, and one of Sinatra’s classics, “Night and Day,” came on the radio. Sinatra was astounded when the singer turned out to be Damone, live in the studio. Sinatra phoned the radio station and told Damone: “This is Frank Sinatra, and I want you to stop singing my songs.”

Damone thought he was being pranked and barked back, “Yeah, if you’re Frank Sinatra, then I’m the Pope.”

“I’d like to introduce to you Vic Damone,” Sinatra said. “This kid’s a really great singer. He’s got stardust on his shoulders.”

Damone was born Vito Farinola on June 12, 1928, in the Bensonhurst section of Brooklyn to Italian immigrant parents, Rocco and Mamie (Damone) Farinola.